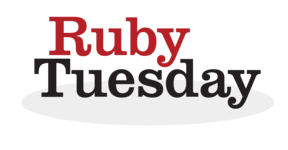 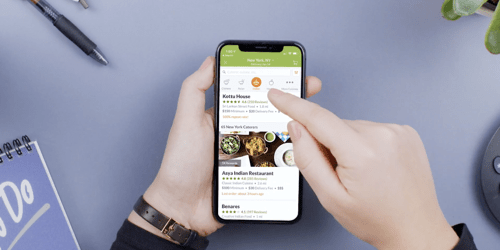 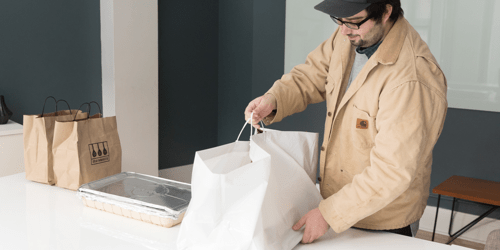 Ruby Tuesday's catering menu has a wide cross-section of options, from burgers and ribs to salads and pasta. At ezCater, we like to combine the Baked Potato and Create-Your-Own Garden Bars for a light meal that everyone can customize. And leftover baked potatoes aren't just a tasty afternoon snack, they also make great missiles—perfect for a blitz attack on unsuspecting coworkers (but you didn't hear that from us). Another thing we love about the Ruby Tuesday menu is their hot food platters, particularly the Tailgating Feast. It includes two meats, two sides, and drinks for $8 or less per person. You can even add dessert and end up under $10 per person—including tax in many states. Not only are they a great option for anyone on a tight budget, they also offer variety for those tired of standard corporate catering fare. Their New York Cheesecake, for instance, is a delightful alternative to cookies or brownies. Ruby Tuesday is very adaptable: we've had them handle events for as few as 6 people and as many as 100+. They're also great at handling last-minute orders or unexpected modifications. At a recent office lunch in Bethel, CT, 40 people showed up instead of the expected 25. Ruby Tuesday returned to the office in 20 minutes with more food, and even absorbed the second delivery fee. This is just one example of the 'can-do' attitude we've seen a lot of from Ruby Tuesday, which is why we know you'll be as satisfied with their service as we are.

At Ruby Tuesday, we're fully committed to preparing and delivering food of uncompromising freshness and quality - with signature choices like our premium Create Your Own Garden Bar.