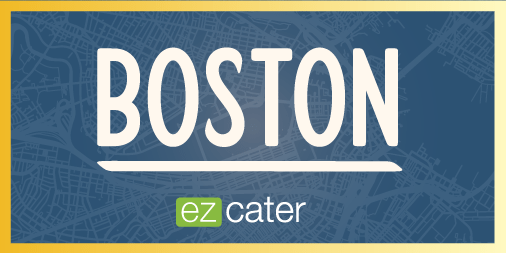 For decades praises for Boston’s food scene have tended to be backhanded digs. People pretended to be surprised to learn that Cambridge was once home to Julia Child’s televised kitchen, or condescended to a bowl of gloppy clam chow-dah. But these gestures were mostly halfhearted. The public imagination, sometimes captured in the cruel avenues of the Internet, considered Boston a second-rate food city. But in recent years Boston’s food scene has shattered those outdated conceptions.

If you want to test the culinary strength of Boston’s food scene, measure the force of its chefs. At a time when coveted James Beard awards have become predictors of restaurant traffic, a number of Boston-based chefs, bakers, and restaurateurs have helped cement the city’s culinary fame. Those awarded or nominated for an award include chefs Barbara Lynch (No. 9 Park), Ken Oringer and Jamie Bissonnette (Coppa, Toro), as well as baker Joanne Chang (Flour Bakery + Cafe).

Other top chefs were also springboards for the city. Celebrity chefs Kristen Kish, Tiffani Faison, Carl Dooley, and Michael Schlow of the television show Top Chef—all from Boston—bestowed upon the city fame. So did Tony Maws (Craigie on Main), named one of America’s Best New Chefs by Food & Wine.

This guide to the food scene in Boston will nudge you toward all the restaurants you need to know about. We cover everything. Small-scale neighborhood restaurants, food trucks, bistros. Cheap ethnic restaurants, photogenic tweezer food. Those of you with a corporate American Express card, we’ve got restaurants that cater swanky food for business events, too.

How to Eat Your Way Through Boston’s Food Scene

Boston, more than a city, is a universe of offerings. Every neighborhood is dotted with good eats. If you’re new to Boston, you want to avoid getting suckered like a tourist. Here are all the places to go to get a blissed-out experience.

History buffs love to tour Boston’s Freedom Trail, in the North End. But food lovers can instead explore Boston’s cannoli trail to sugar-dusted Sicilian pastries. Food lightweights, be warned: There is a war between Mike’s Pastry, Modern Pastry, and Maria’s Pastry Shop for the title of top cannoli. You may need to try all three. At Mike’s Pastry you’ll find an aproned counter person batting a spool of cotton string and tying a bow around a box of pastel-colored sweets. For dinner, there are plenty of Italian restaurants to choose from. North Square Oyster crafts tender rigatoni with lobster and oxtail bolognese. 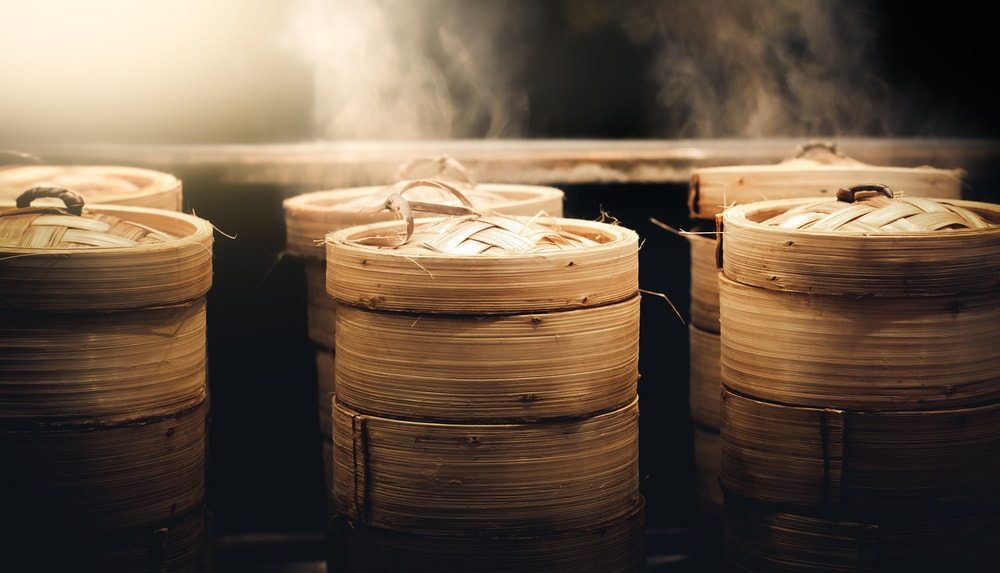 Boston’s Chinatown offers plenty of bare-bones, faded shops. But you’ll never be on the fence with its restaurants. The food is exquisite, masterfully done, and cheap. Hike up Beach Street, so crowded with noises and scents that you’ll want to stop to peek at the live fish and chickens. Saunter over to Great Taste Bakery & Restaurant for a joyful morning of dim sum. Gourmet Dumpling House and Taiwan Cafe offer solid food, too. As with any good story of overeating, you’ll need a break: Stroll the seven minutes to Downtown Crossing for some shopping. Then order fresh, hand-pulled Xi’an noodles at Gene’s Chinese Flatbread Cafe. The Sichuan peppercorns of the Chinese noodle dish will gently numb your lips. For dinner, try Haley.Henry’s Portuguese tinned smoked eels.

One of the most beautiful spaces in the city is the Seaport District. Once a muddy, water-clogged spot near the Boston Harbor, the place has been turned into a complex development project of glass towers. There’s huge cultural value in visiting Boston’s Institute of Contemporary Art, a glassy Tetris block of an art museum. But if you want a lesson on savory Australian-style meat pies, head to KO Catering & Pies (the restaurant caters for business lunches, too). Then, the sushi of O Ya, a top Boston food scene pick, has been described by Eater as “an expression of harmony, and [an] elegant redirection of Japanese cuisine.”

The affluent Back Bay neighborhood, filled with designer shops, is for self-replenishing wallets. Newbury Street is the place to go for beautifully tailored suits. For reams of pleasure, Ken Oringer’s restaurant Uni offers immaculate sushi.

The South End is the beating heart of Boston’s most racially and economically diverse neighborhoods. Its brick row houses once stood for crime and poverty. But now hipness runs rife in this neighborhood of artists, reports Time. The South End has also been touched by an expanding seafood-boil phenomenon, too. At the restaurant Bootleg Special, the Cajun crawfish and po’ boys will push you over the top. For a transcendent experience, try Barbara Lynch’s Butcher Shop or B&G Oysters.

Across the Charles River—just a hop and a Red Line subway away—is Cambridge, a playground of inventive food, buttoned-up institutions, and arty shops. Take in an early morning view of the Frank Gehry-designed structure at the M.I.T. Stata Center (the aluminum building looks like blocky shapes scrawled by a child: delightful). Then switch to eater mode at Clover Food Lab and grab some blood-orange soda and a chickpea sandwich. If you want a taste of seasonal ingredients that you won’t forget, reserve a table at The Table at Season to Taste, run by Top Chef alum Carl Dooley. For a giant bowl of ramen, go to Yume Wo Katare; for housemade pasta, Giulia.

These trends represent everything that we love about the Boston food scene. If you pause to snap photos of these dishes, the person sitting across from you is likely going to pluck something off of your plate. Do yourself a favor: lift the plate to your face, elbows out, and don’t let your eyes roam from your meal, lest it disappear.

Forget stir-fries lubricated in goop. On any given night in Boston, you can ride that briny, soy-and-ginger rush you’ve been dreaming about. Of course, much of the scaffolding of the Asian-fusion food scene in Boston was built by legend Ming Tsai (Blue Dragon). It used to be that you had to get your fix from him. But that was eighteen years ago and Boston’s food scene has grown. If you want to bask in a style of Asian fusion that’s native to the skinny-jeaned people, go to Myers + Chang. The restaurant offers the flavors of Taiwan, Southeast Asia, and beyond, delivered with an indie-rock soundtrack. There’s also Shojo, Mei Mei, Night Market, Sa Pa (they cater, too), and Tiffani Faison’s “scary pretty” food (think short-rib crudo) at Tiger Mama.

Bostonians don’t order sushi irresponsibly. They order very soft ribbons of pale pink, cream, or ruby fish that practically glow on the plate. There’s no shortage of seafood in Boston, and if you don’t mind having your wallet squeezed for extraordinary sushi, go to O Ya or Uni, two of Boston’s finest sushi restaurants. For a joyful and affordable treat, there’s Cafe Sushi. Can’t have raw fish? Plunk down at Waypoint for cooked seafood.

A Twist on Old-School Colonial Food

The food scene in Boston is hardly a church for tradition. Behind the scenes, Boston chefs have been quietly perfecting modern New England food. Café du Pays serves flavorful French-Canadian food with a touch of bling: New England cheese and oysters. Loyal Nine, called “one of the most interesting restaurants in the city” by Boston Globe, pays homage to the culinary traditions of Colonial America through modern, stylish fare and unique cocktails. There you can enjoy dishes like Massachusetts Oysters dressed in elderflower vinegar, crispy fried soldier beans, or fried oysters and chicken legs with cured egg yolks.

If the rebellious part of you wants to indulge in parts of the animal that are usually thrown in the trash, try the modern-French restaurant Craigie on Main, a favorite in the Boston food scene. Dare to live a little—ask your server to present the table with a crisped, lacquered pig’s head, sawed in half, for delicate tacos. Chef Jamie Bissonnette (Toro, Coppa), a James Beard Award winner, also builds his menus around nose-to-tail organ parts.

You’ll need several hours of a day just to make it through our list of Boston classics.

If you are enticed by lists and see existence as pure subordination to them, read more on Boston’s trends and best restaurants here.

Skip ahead to the food.