ezChats Orlando Asks, What Is a Restaurant Today

Until recently, the only way to define “restaurant” was the space where diners eat. The notion that a restaurant could be defined as a virtual space didn’t emerge until recently, when consumers began turning to apps for their delivery, takeout, and catering. But in today’s digital landscape, the restaurant isn’t merely the space between a building’s four walls, no: it extends beyond. A restaurant “beyond” its four walls. A dining experience which transpires somewhere “off” physical premise. This isn’t just mind boggling. It’s quite an adjustment for restaurant owners who are struggling keep pace with changes to their businesses. This tide of changes is what inspired ezCater to launch ezChats, a new series of panel discussions for the restaurant community. 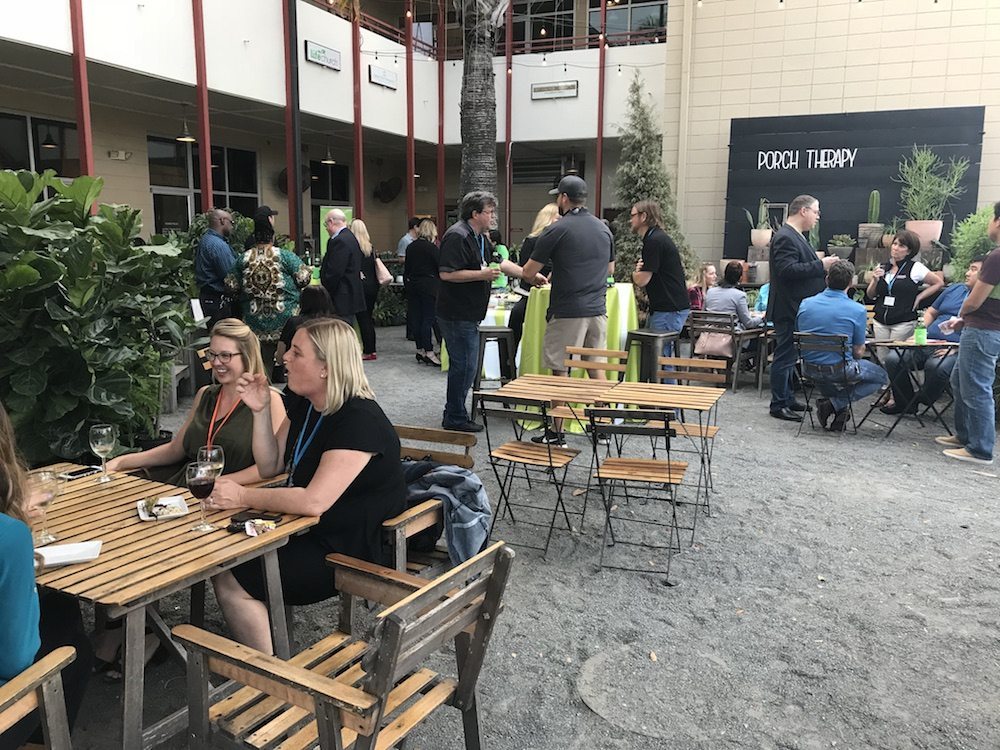 This month Orlando restaurant owners got backstage passes to see four high-profile restaurant executives, who stepped away from daily operations to share ideas about how restauranteurs can grow their businesses beyond their brick walls. The event, called ezChats Orlando, is part of a new series of panel discussions organized by ezCater for the restaurant community.

The four ezChats Orlando panelists—Bobbie Brinkerhoff of Tijuana Flats Tex-Mex; Aaron Butler of Creations Catering; Jim Rand of ezCater; and Jeff Rosenthal of California Pizza Kitchen—talked about the thorny complications of building an off-premise business. After the hour-long talk and Q&A segment, the roughly 40 attendees were served martinis and appetizers while they swapped business cards and mingled. 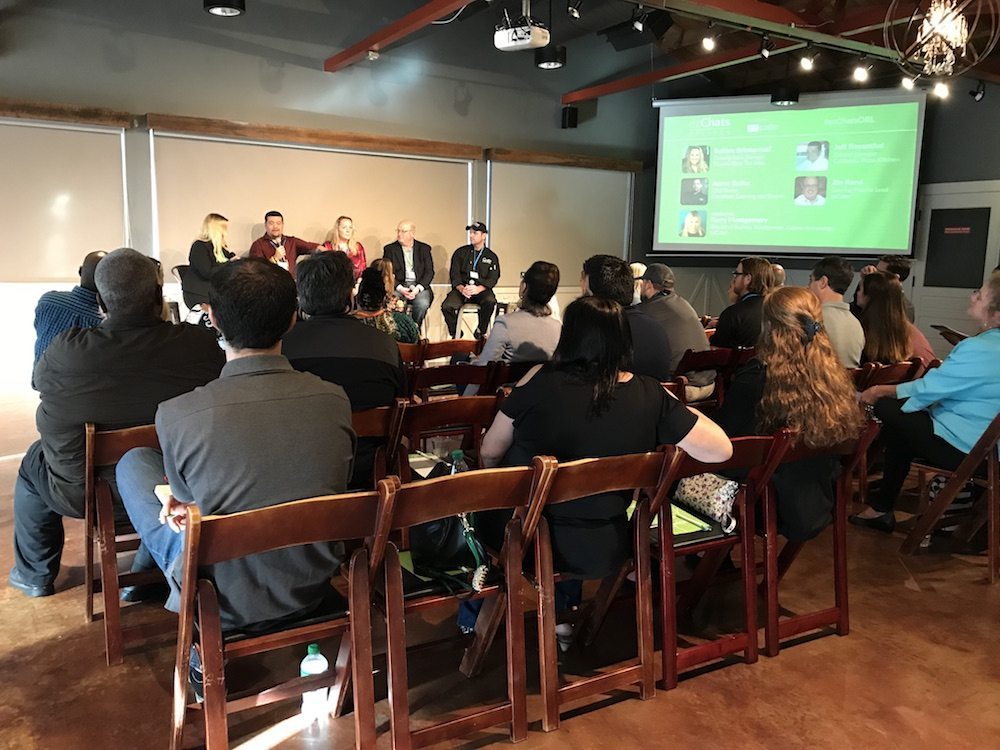 The mission of the ezChats series is to organize and educate restaurant owners across the nation, who are often too busy with kitchen orders and micromanaging staff to share stories, insights, and business strategies with members of their community. This year the ezChats tour is scheduled to pop up in big cities across the nation including New York and San Francisco.

If you missed out on ezChats Orlando, you can watch this video.

Want to learn more about ways to market your catering?