The Rise of Vegetable Centric Cuisine and Vegetarian Entrees

Mom always told you to eat your vegetables– which might explain why broccoli, kale, and brussels sprouts were always associated with obligation instead of fun.  Suddenly, that’s no longer true— plant-based foods are more popular than ever. Personal health, environmentalism, and animal welfare concerns are inspiring both chefs and customers alike to fill plates with produce. As a result, creative vegetable-centric dishes and vegetarian entrees have never been more popular. Check out these hot veggie-forward food trends to inspire your next meals. 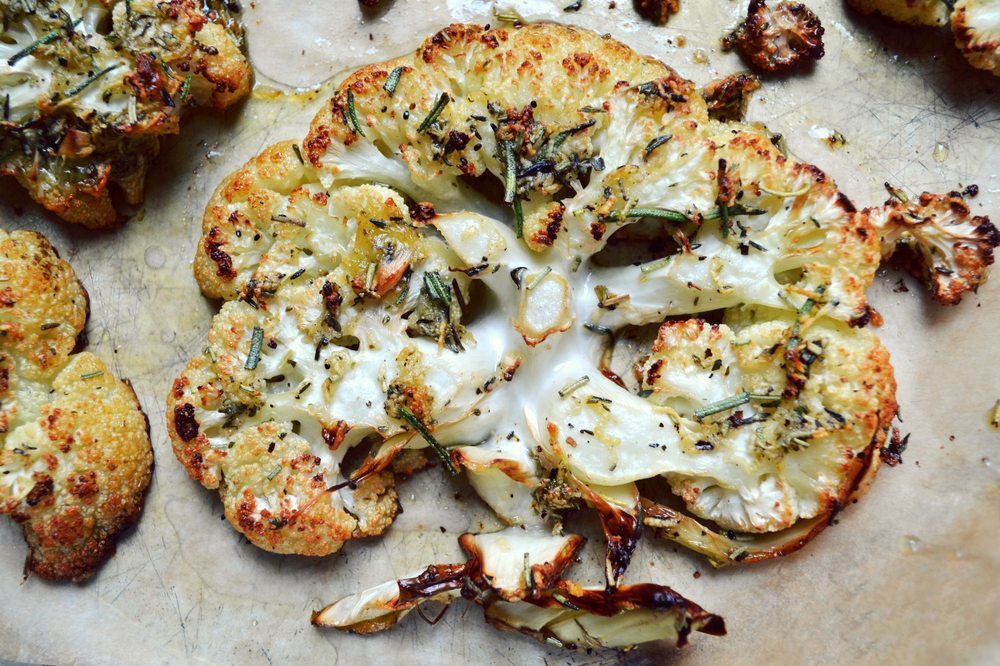 No longer relegated to a begrudging side dish meant to accompany the meat and potatoes, the vegetables themselves are now the main event on many restaurant menus. Even steakhouses are getting in the know and whipping up meatless options like cauliflower steaks (whole cauliflower sliced through the head into four thick “steaks”). Find this vegetarian entree on the menu at Chomp Eatery in Santa Monica, right alongside the Hanger Steak and Pan-Roasted Chicken. 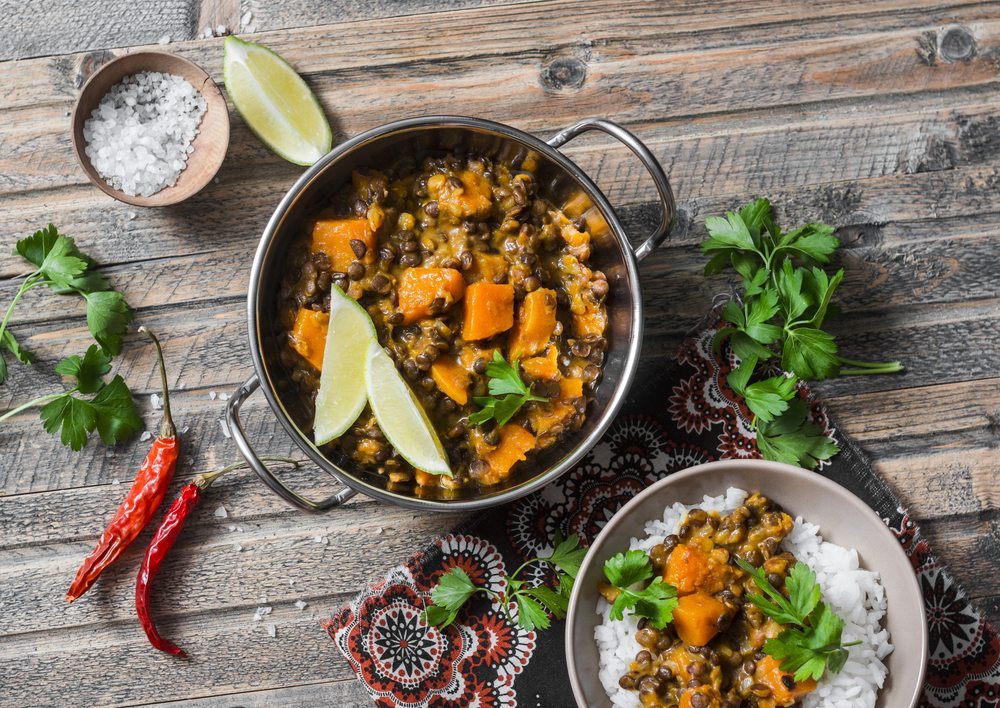 The hippie reputation associated with vegan, or animal product-free diets has dissipated. More customers are willing to forgo meat or dairy once in awhile even if they’re not committed vegans (take the sudden popularity of produce-heavy smoothie bowls, for instance). It’s proof that while many folks aren’t willing to eschew animal products entirely, they also don’t think they’re necessary at all times. And according to Eater, top chefs are compelled to offer more animal product-free foods after learning about the environmental impact of meat. Fresh plant-based foods, in all their deliciousness and simplicity, can finally shine on their own. But as as all types of eaters are becoming more accepting of vegan dishes, ingredients may not always be properly labeled. If you are a strict vegan, always verify that a menu item contains no animal products. 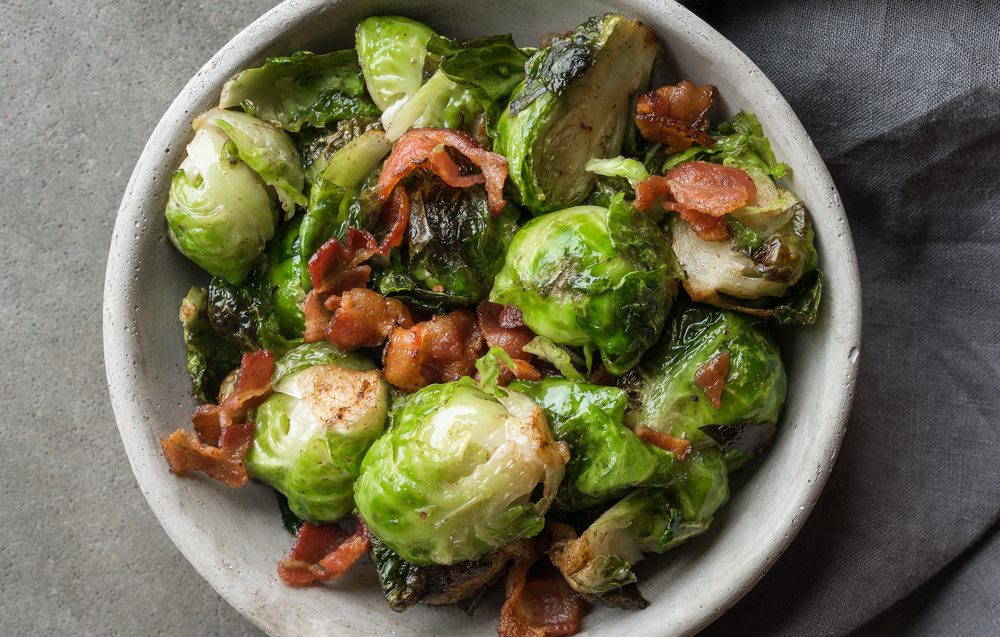 Ok, so not everyone is quite ready to give up their creamed spinach. According to Nation’s Restaurant News, chefs are also finding some middle ground between the healthy and indulgent. Carrots bathed in butter are roasted until candy sweet, and earthy Brussels sprouts famously benefit from smoky, crisp bacon. Farm-fresh vegetables are still the star of the show, but they contrast beautifully with heartier items like melted cheese, anchovies, or just a few glugs of olive oil. Any vegetable dish or vegetarian entree that combines these rich additions is sure to please. 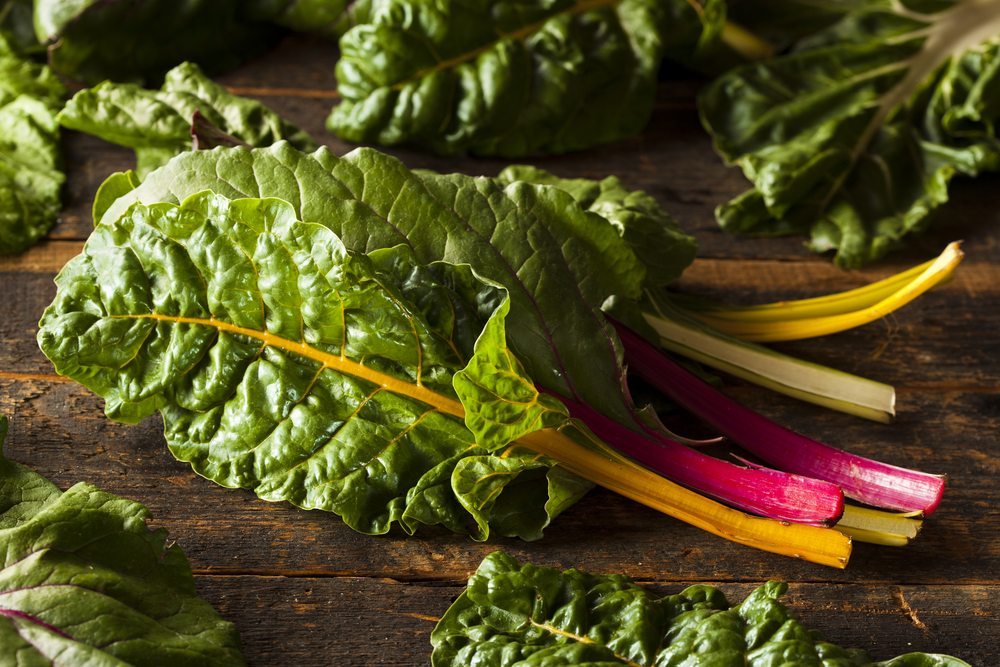 New Vegetables Are on the Rise

Carrots, broccoli, and peas had better watch out. Cauliflower isn’t the only previously overlooked vegetable finally getting its due. Restaurant Business says beets, Brussels sprouts, mustard greens, celery root, and even oyster mushrooms are also having a moment. According to Eater, kale salad appeared on menus 400 percent more often in 2017, and is, somewhat surprisingly, one the fastest growing options for breakfast. And Swiss chard, an aesthetically pleasing leafy green alternative to kale, makes a lovely addition to quiches and pasta. Why not branch out and try something new?

What’s your a favorite vegetarian entree? Find caterers serving up all the best options.