The Donut Moment: How to Be More Popular at Work

We’ve got a theory. Alan Redman, a business psychologist at the Criterion Partnership, calls it “sociometric” popularity. We call it just delicious enough to work.

Gourmet donut shops are springing up all around the country. Likewise, there are tons of offices in desperate need of a mid-week pick-me-up. You see where we’re going? Well, we don’t make bold claims without testing them first. So we conducted a quick survey of our colleagues:

It’s official: donuts are having a moment. And so can you. These six shops are delivering gourmet donuts that’ll inspire your coworkers to hoist you over their heads and cheer. Proceed with caution. This could get dangerous. 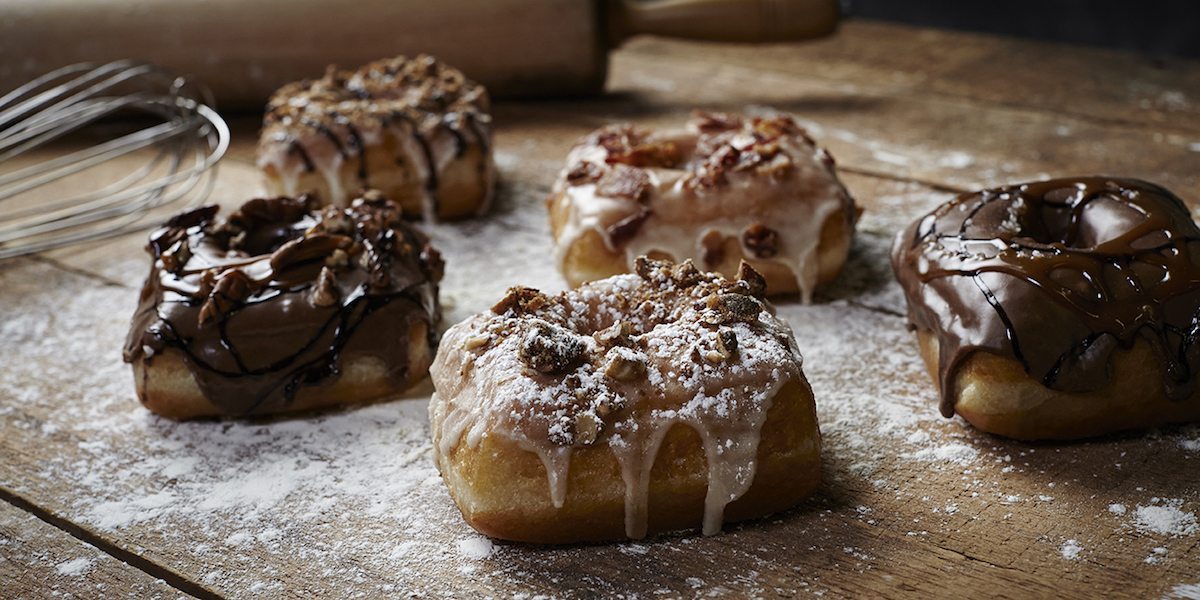 These guys started out with a small fryer and a dream: they wanted the perfect gourmet donut. They purchased a 1960 Grumman Olson and brought the first-ever donut food truck to St. Louis. After their 1st-place win on the Cooking Channel’s Donut Showdown, they opened a brick-and-mortar in Clayton. Move over, Gateway Arch—there’s a whole new (delicious!) reason to visit St. Louis. Image via Vincent Van Doughnut. 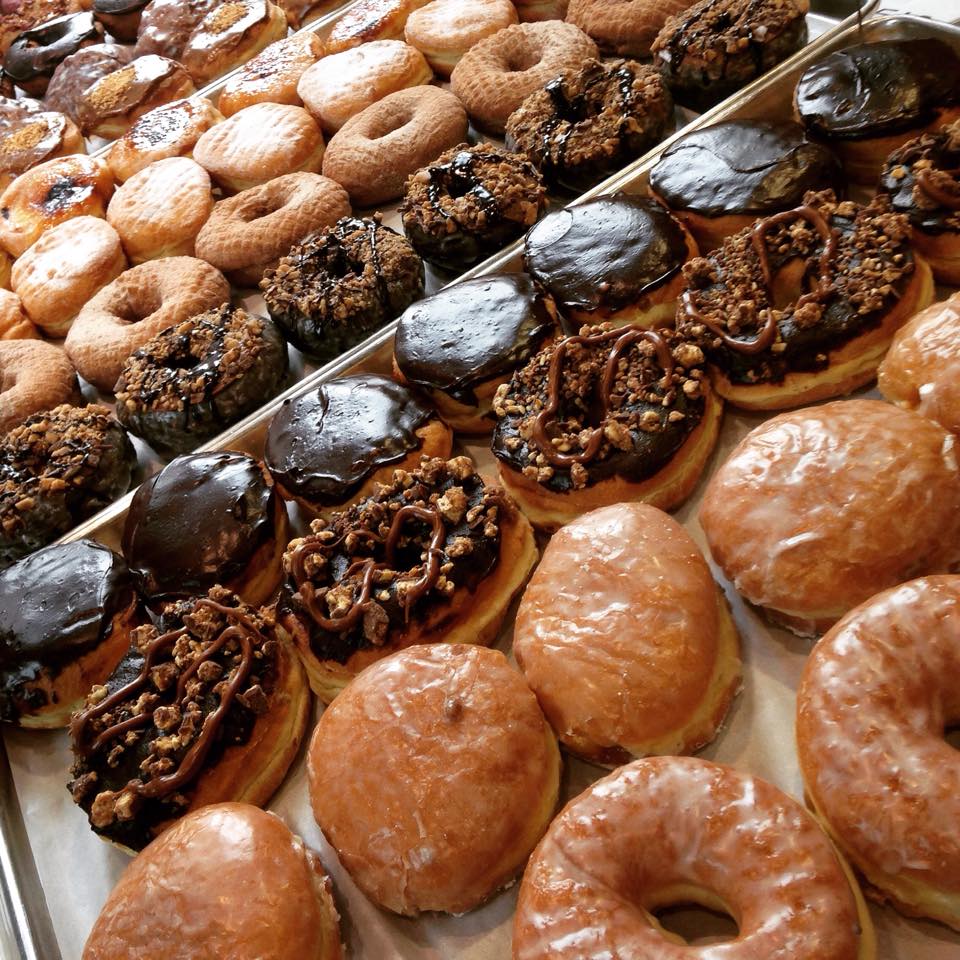 It’s tough to do something simple. It’s even tougher to do something simple well. Boston’s a big donut town, and few places can make a classic like Kane’s. They’ve appeared on a ton of national “Best Of” lists, including this one from Bon Appétit. Our recommendation? Start with the Maple Bacon. Image via Facebook. 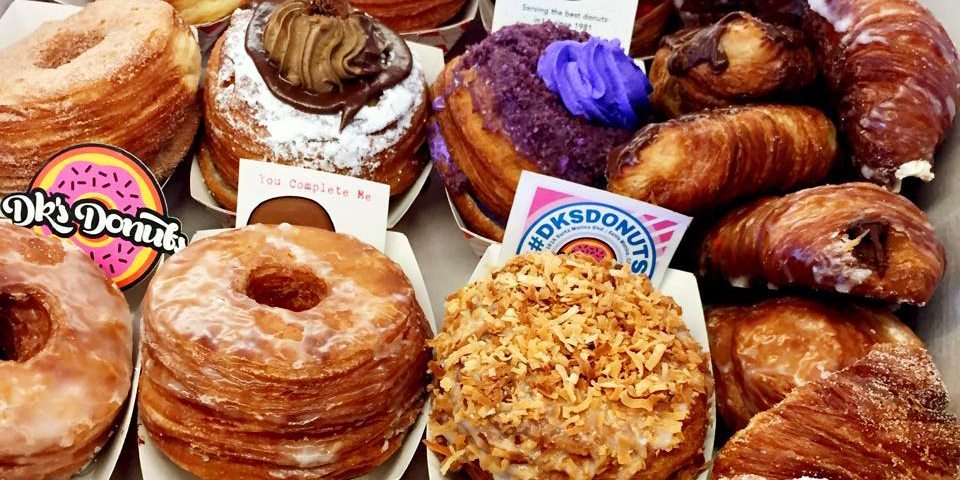 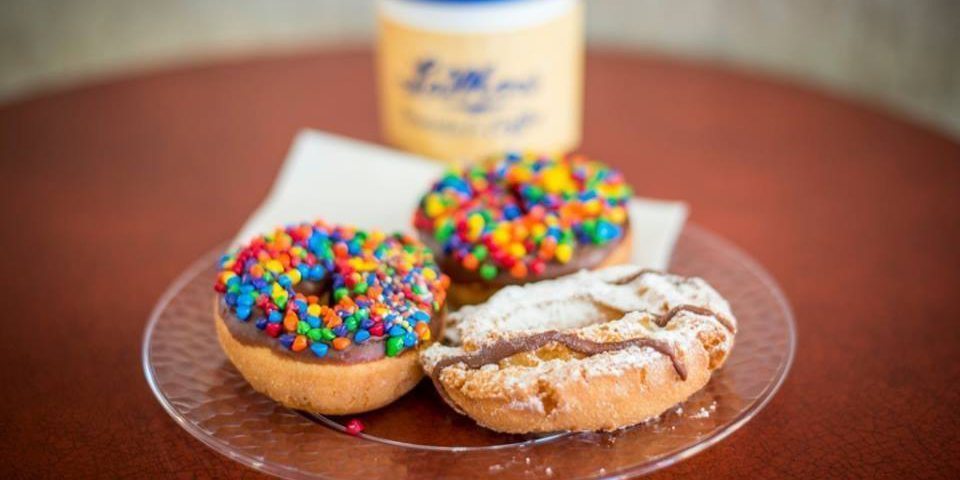 With 27 locations across six states, Lamar’s is the biggest outfit on this list. All in all, they pump out 17.9 million donuts every year. Looking for a “light” option? Their original glazed donut only has 220 calories. Compare that to your average bagel with cream cheese, which has around 450. Image via Facebook. 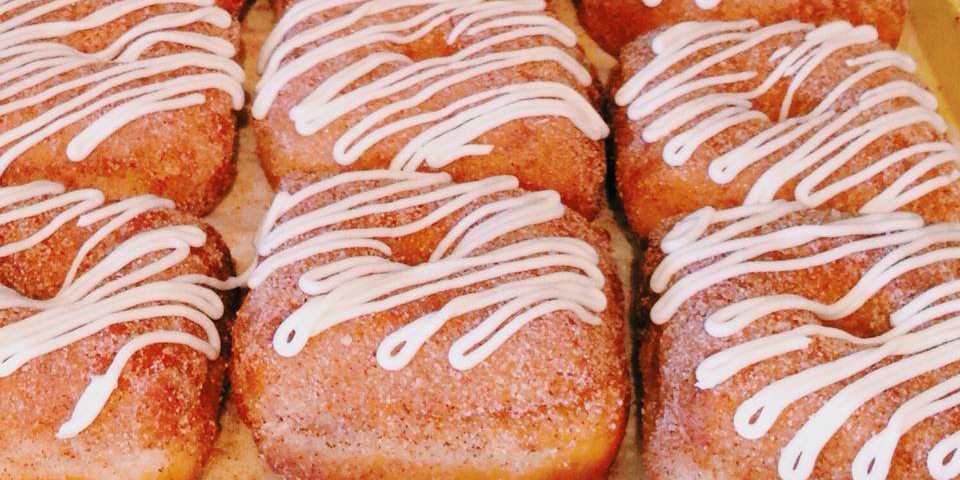 Rejoice, locavores: these farm-to-table donuts are made only with flour milled in North Carolina. The owners have spent years running and working on farms, and they use only pasture-raised dairy and eggs. If your mom is the type of person who wakes up at the crack of dawn and makes donuts with locally-sourced ingredients all morning, then (A) we want to meet your mom and (B) these’ll remind you of home. Image via Facebook. 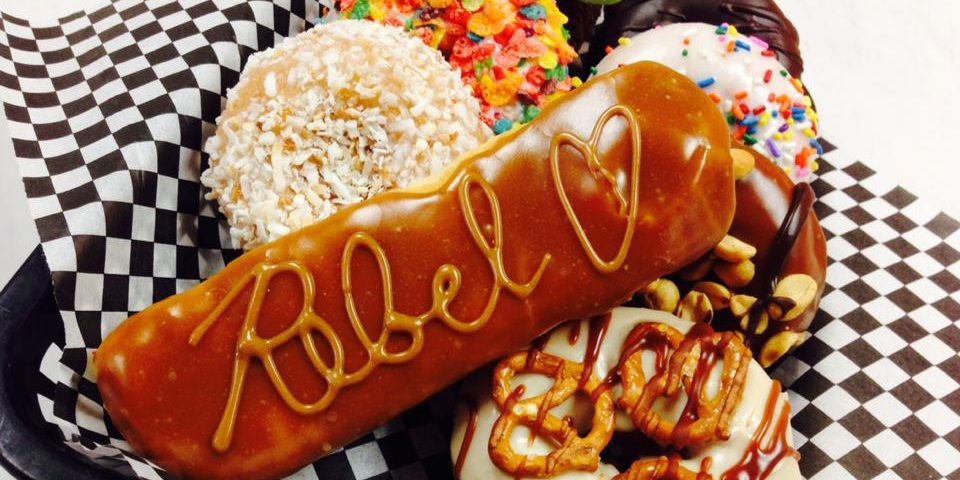 Another Donut Showdown competitor, Rebel takes home major points for creativity. Here are just a handful of flavors they’ve made in the past: Watermelon, Nacho, Jägerbomb, and something called “Circus Animals” (FYI: to our knowledge, Rebel operates an elephant-free kitchen). These aren’t just donuts—they’re conversation starters. Image via Facebook.

See more in Best of ezCater