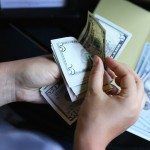 Even though San Jose catering is influenced by the same restaurant trends that breeze into San Francisco, a lot can — and does — happen in the 50 miles that separate the two cities. As the San Jose Mercury News notes, a number of Korean fried chicken restaurants opened first in Silicon Valley. And the first Shake Shack will debut in Palo Alto before it makes its way to San Francisco, according to San Francisco Eater.

The San Jose restaurant scene is a diverse and inclusive one. There’s room for all manner of tacos and pizza. Meanwhile, other trends, like mini desserts and greens in every style and shade, are driven by code jocks and other tech professionals throughout the area. Here are just a few of the trends that are shaping San Jose catering. 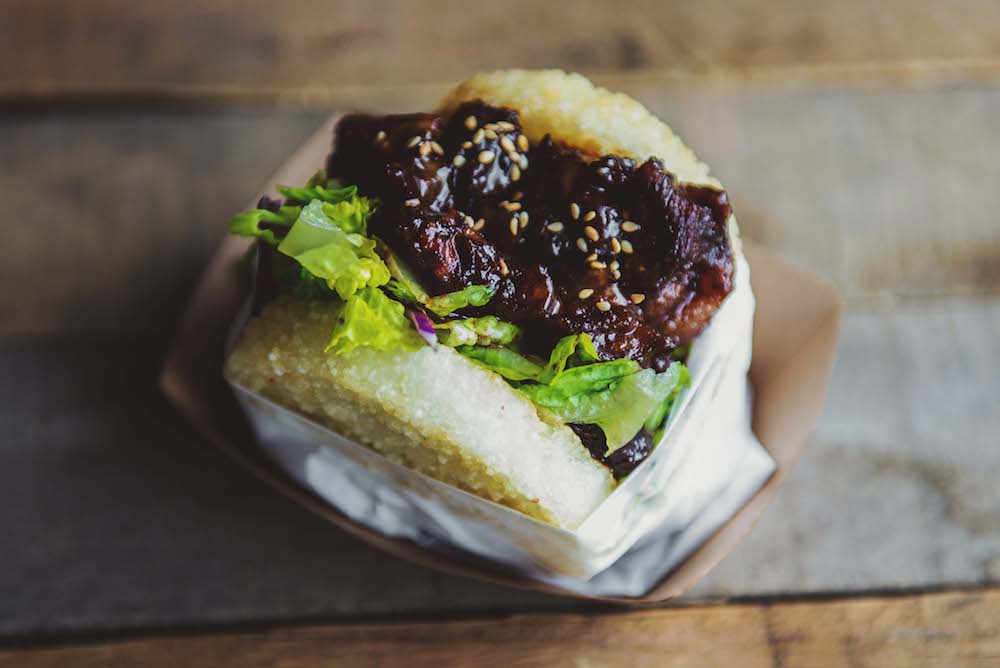 San Jose catering is all about chicken. KFC — and, of course, that stands for Korean Fried Chicken — is just one of the big chicken trends that have come to the center of the plate in San Jose restaurants. But you’ll also find chicken and waffles, Middle Eastern takes, and Asian flavors all over the San Jose restaurant scene.

“We noticed that people are aware of gochujang and are more comfortable now with spicy heat,” says Tommy Nguyen, Operation Manager for Koja Kitchen. “Chicken Koja [sandwich] used to come with a tame sauce but as more people are receptive to spicy heat, we switched it spicy gochujang sauce.”

Here are some other ways, fans of all parts of the bird continue to find ways to enjoy this ever-popular protein.

Inspired by the food truck movement, which put just about every ingredient imaginable inside of a tortilla, the taco movement has steadily built steam for years in the San Jose restaurant scene. And, it shows no sign of slowing. From Korean beef with kimchi, to regional Mexican flavors, and wherever else a chef’s imagination might take them, tacos are the new bread, crossing every cultural line to make any region’s cuisine more approachable.

Hand-held and party-friendly, they are the ultimate social food, as these local favorites demonstrate. 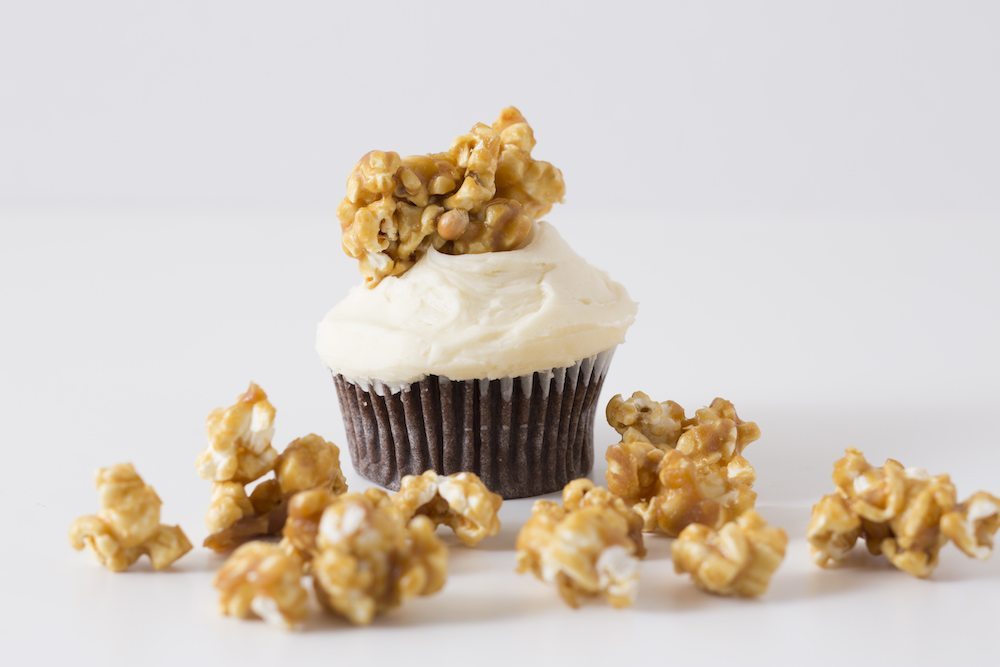 The tech companies in Silicon Valley, always have something to celebrate. There are office birthdays, sure, but also new product launches or sales goal achievements. And to keep those celebrators well-fed, San Jose catering has answered the call with new takes on dessert.

“People really want to celebrate special milestones,” says Jenn Barrett, Director of Sales for SusieCakes. “We work with a lot of corporations that provide lunch, not just to celebrate, but to get people together as a group and have a treat.” SusieCakes recently offered a Caramel Corn Cupcake, topped with “butter” frosting and caramel popcorn, which, Barrett says, gets people talking.

Here are a few other ways desserts are dominating the San Jose restaurant scene.

The San Jose restaurant scene is loaded with globally inspired options for anyone looking for something fresh and new, something with a bit of heat on it, or something simply delicious.

From new takes on chicken and tacos in all shapes and flavors to classic desserts and new takes on gluten-free, San Jose catering gets more interesting each day.

Search for your caterer here