The Palo Alto food scene is undergoing a transformative shift. Palo Alto, the home of Stanford University and the beating heart of Silicon Valley, catered for years to the academics who have long called the area home. But as the tech industry relentlessly pushes the surrounding communities to accommodate its needs, the food scene must adjust. Big name chefs, more familiar to New York or Tokyo are moving in (I’m looking at you, Nobu Matsuhisa). Restaurants, such as Tokyo’s Ramen Nagi, which once would have opened only in San Francisco, are selecting this suburban seat of techie financial power over the big city to the north.

The Palo Alto food scene takes its cues from San Francisco but is different, too. “The food in Palo Alto is defined with some influence from San Francisco, but with a decidedly different focus and audience,” said Kelly Hansen, senior director of marketing and sales for Lemonade Restaurant Group, which recently opened restaurants in Palo Alto, Burlingame, and San Francisco. “People are looking for more convenient, family friendly, casual dining options, but don’t want to sacrifice on flavor and quality of ingredients.” Great food can be served quickly or not but it must always be delicious and do its part to support robust and healthy farms and families.

Comfortable Is Always in Style

In the land of hoodies and flip-flops at work, eating well is important. Meals, both at classic restaurants and around the boardroom table, are essential, a hub around which conversation begins and deals are brokered. Venture capitalists, after all, have to eat, too. Food can be used to start conversations among coders who hail from all corners of the globe. All-American barbecue from Dan Gordon’s makes a great introduction to Palo Alto’s food scene. Classic curries like chicken tikka masala (Yep, it’s stuffed in a burrito) from Curry Up Now define comfort food for many. Tacos have never been off the menu in Palo Alto. Pick your style, from crossover to classic, like the fried avocado taco from Tacolicious, for comfort food that speaks in a thousand tongues. 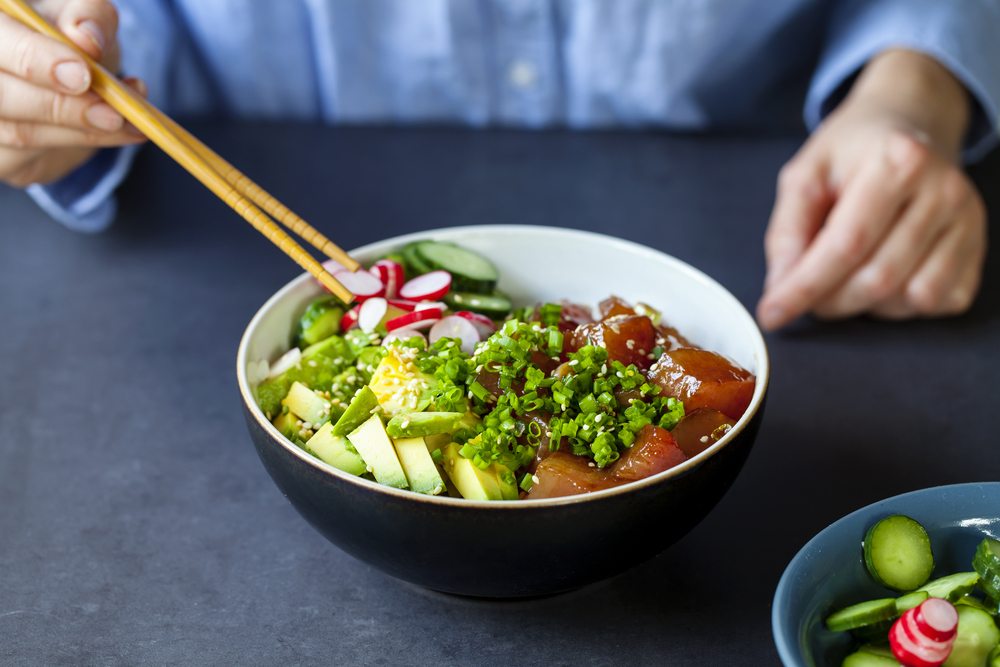 As with nearby cities of San Jose and San Francisco, the Palo Alto food scene is buffeted by food trends. Healthful eating and greater awareness around food intolerances and allergies means more vegan and gluten-free choices. Long recognized for its sourdough bread, Le Boulanger added Crystal’s Gluten-Sensitive Lunch Box and Lynn’s Vegan Sandwich Boxed Lunch to its catering assortment. Hansen confirmed these trends. “Consumers are increasingly demanding seasonal, chef-driven menu items, as well as vegetarian, gluten-free and vegan menu options,” she said. Bowls are another hot trend, according to Hansen, who says the Soba Thai Breaker bowl with sweet soy ginger salmon poke and Thai peanut sauce is flying off the menu at Lemonade in Palo Alto. (Look for it under Seafood Entrees on Lemonade’s catering menu.) 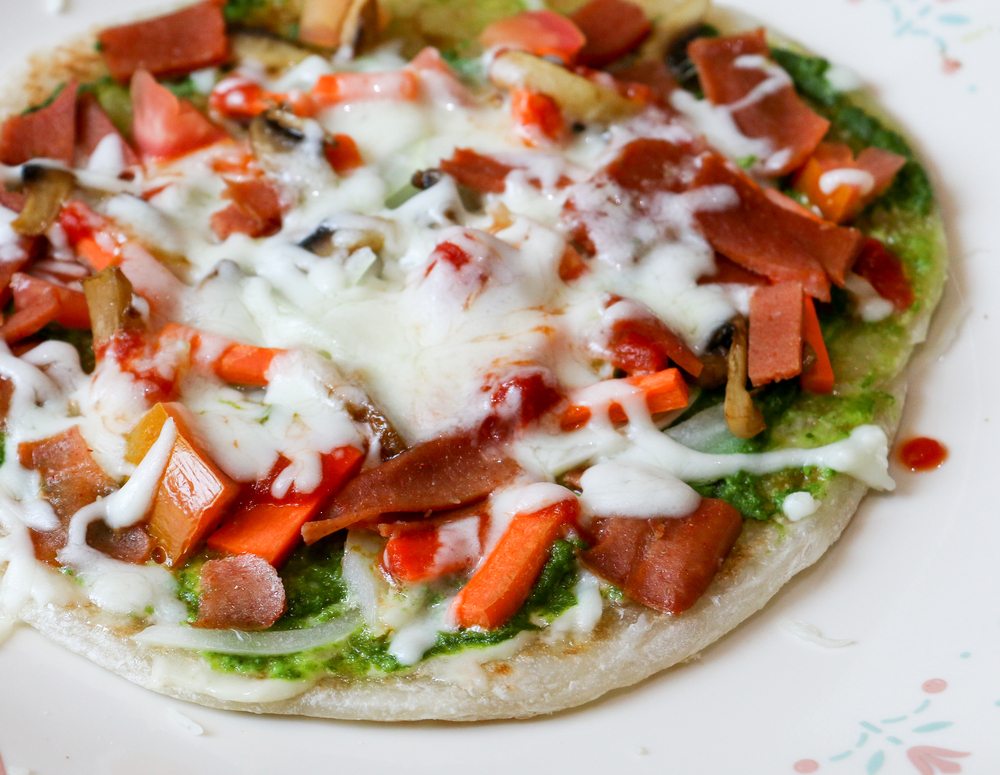 True Food Kitchen has always had raw, vegan, and gluten-free options and is a relative newcomer on the Palo Alto food scene. Pizza never goes out of style but the recent awareness around gluten-free eating has driven some restaurants to expand their offerings. Palo Alto Pizza Co. now offers gluten-free and dairy-free pizza, including the Cheeseless Veggie and Korean BBQ with bulgogi beef, hot mayo, and cilantro. For a mash-up typical in NorCal, the Latin Ninja, a Caribbean-by-way-of-Peruvian-Japan-style burrito from Sushirrito is one of a kind, stuffed with salmon-belly poke, plantain chips, gingered guacamole, and spicy Leche de Tigre hot sauce transports you from the valley to the coast of Peru. It is the kind of food experience you can regularly enjoy in the Palo Alto food scene.

Just like the “always on” apps designed and built nearby, the Palo Alto food scene never rests. We have your guide to where to find the best flavors and most unique dishes in the valley.