The Big Apple. Gotham. The City So Nice, They Named It Twice. 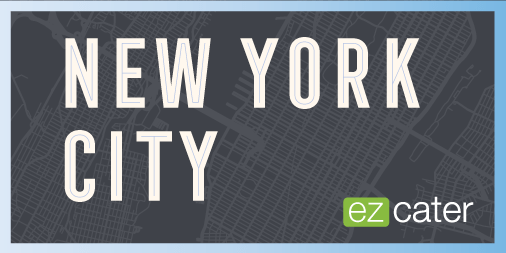 Whatever you call her, New Yorkers know there’s no better city than the city. And they don’t need Thrillist to tell them that “New York City has no shortage of bucket list-worthy eats” because they know what they are already. In the New York City restaurant scene, there’s the beloved standbys, trendy hotspots and hidden gems. And so with thousands of New York City catering restaurants to choose from, here are some of the trends in New York City’s catering scene and the just a few of the caterers serving them.

According to Business Insider, ninety-eight kinds of international cuisine cross the New York City restaurant scene in over 45,000 restaurants – more than any other city in the United States. And you don’t have to leave your conference room to try them.

West Indian food is a favorite in New York catering because of its perfect marriage of familiar European influences and surprising native flavors. General Manager Woodjinie F Francois Pierre of Delices Creole in the Bronx introduces “Haitian cuisine virgins” to her menu with a few dishes of familiar chicken or fish protein bases. “After trying and loving the flavors, they are more curious about a dish with a main ingredient totally unknown to them,” she enthuses. Once you’ve fallen in love with Crab à la Creole, try chiqetaille (herring salad), soup joumou (pumpkin soup), or acra (malanga root fritters).

It’s true- in this city there is a sense of openness and daring when it comes to eating.  Courtney Sproule, Communications and Special Events Director for Eat OffBeat, believes “New Yorkers are adventurous eaters who, being accustomed to having so many different cuisines to choose from, are always looking for something off the beaten path and truly authentic.”

Eat Offbeat features recipes of refugee chefs from countries including Nepal, Iran, Senegal, and Algeria. With each order, they add notes on the chef and the dish origins. “New Yorkers understand the value of cross-cultural connection and diverse communities,” Sproule says. “Our chefs bring new and fresh flavors that open a very visceral, genuine window into other cultures.” 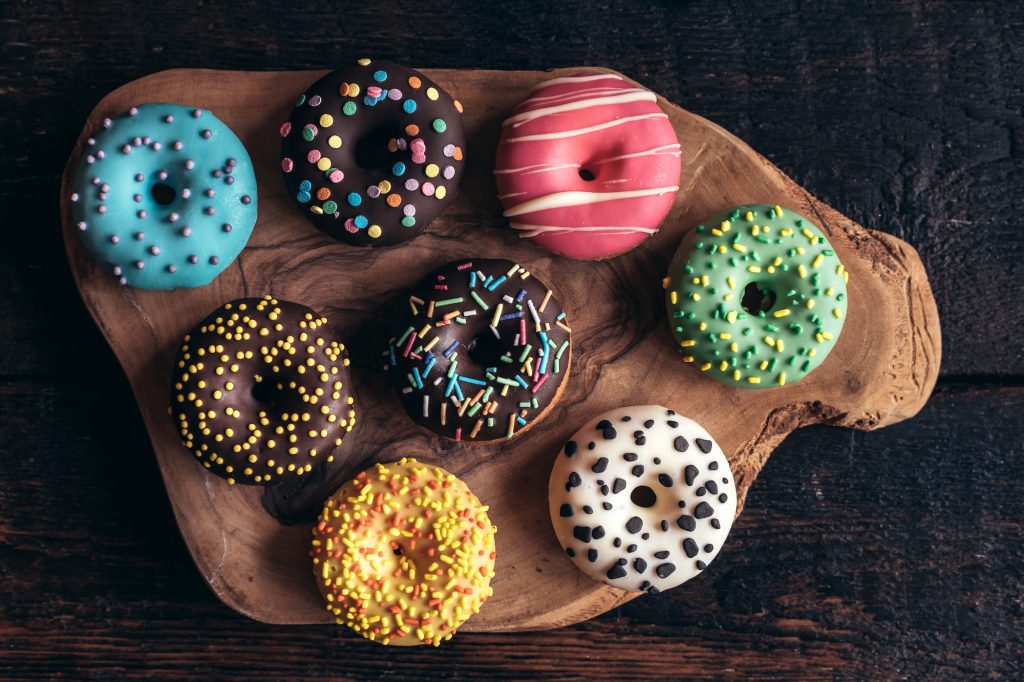 Chefs on the New York City restaurant scene know their customers want it all, and they want it to be picture-perfect. And so when it comes to satisfying the need hunger for variety in desserts, they shrink sweets down into bite-sized adorableness.

For teatime with more of an adult vibe, The Awkward Scone twists inspiration from the dainty pastries of a traditional English tea: mini sandwiches and tiny kolaches (Japanese milk bread buns) come stuffed with savory jalapeno, cheese, and sausage or sweet matcha, pineapple, and mango.  Glazed and Confused drops teeny tiny donuts into the most snackable sweets ever. The Nugget Spot fries up sweet cookie dough nuggets (on top of and an extensive list of savory chicken nuggets, too). And Mini Melanie’s mini dipped cookies and mini cakes make a huge impression.

The City That Doesn’t Sleep Eats Late, Too. 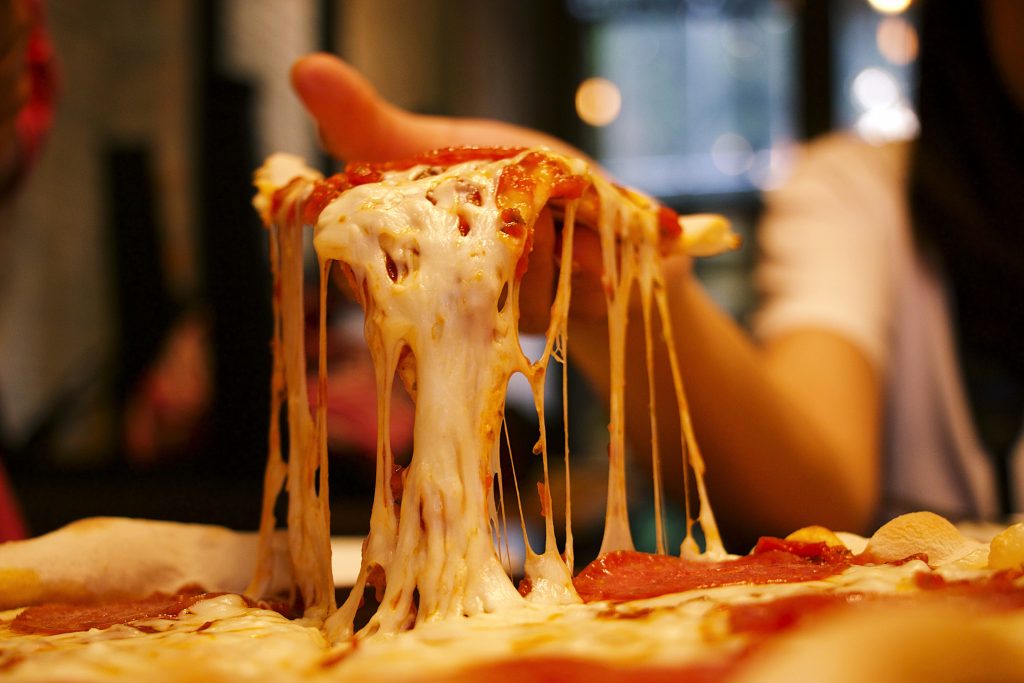 When Frank Sinatra crooned, “I wanna wake up in a city that doesn’t sleep…” he didn’t have to clarify which city he meant.  New York City restaurants have always stayed open to answer the late-night eater’s call. If you’re at the office late for non-revelry reasons, New York City catering restaurants have your back with delivery hours late into the night.

Need pizza pronto? The pros at Farinella Bakery, Giovoanni’s, and Mandolino have you covered.

Know a long morning meeting is going to turn into an all nighter? Bagels and smoked salmon platters from Pick A Bagel, Bagel Café, Benvenuto, and Times Square Diner are there for you.

Delirious and just craving crepes at 9pm on a Monday? Cookies N Crepes is ready for you.

So start eating. New York City caterers have everything you want, whenever you want them!

For a list of the top 10 New York caterers, read here.