Comfort foods are the dishes that remind us of childhood. They have the ability to warm both the body and the soul, especially as the winter weather arrives. So then it’s no surprise that more and more restaurants are finding success serving modern twists on nostalgic foods, according to Restaurant Business. New takes on tater tots, macaroni and cheese, and milkshakes are popping up on menus all over. Here are a few comfort foods ideas to inspire your next meals.

Hash with Vegetables and Global Flavors 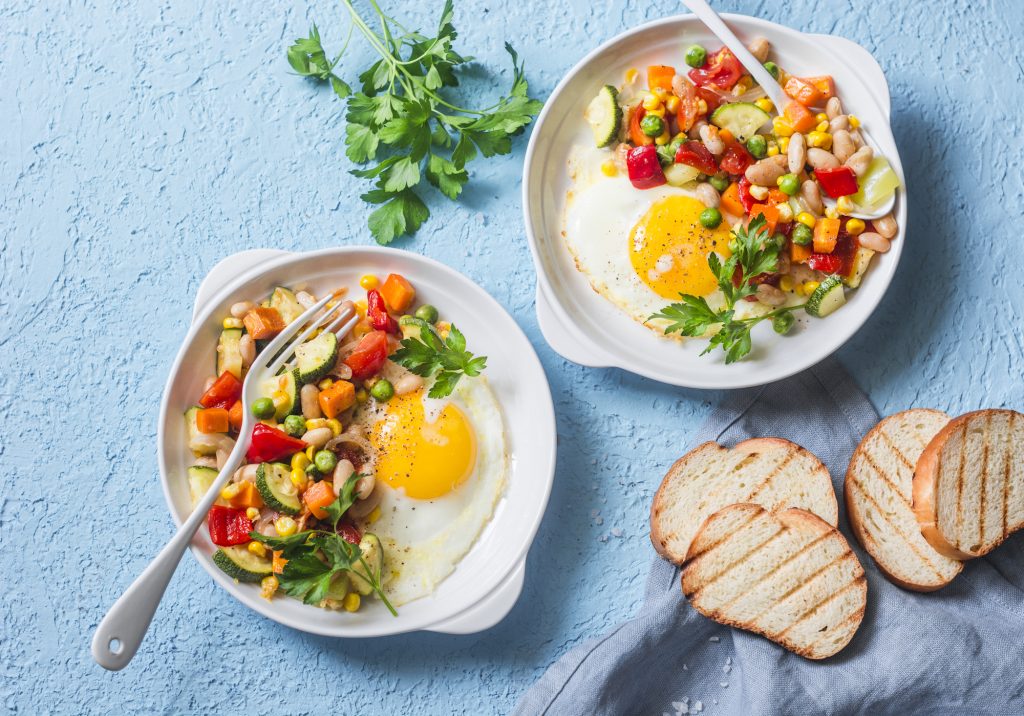 As Nation’s Restaurant News notes, old-fashioned breakfast hash is making a comeback. Traditionally hash is made with chopped meat and potatoes. But modern chefs are updating it with the help of new global ingredients. Go Mexican with chopped poblano peppers and spicy chorizo sausage. Make it Indian with an herbaceous green chutney. Or try it with Korean flare made with chopped green onions and tangy kimchi. And you can amp up the nutritional content by subbing other root vegetables like beets or yams for the potatoes. 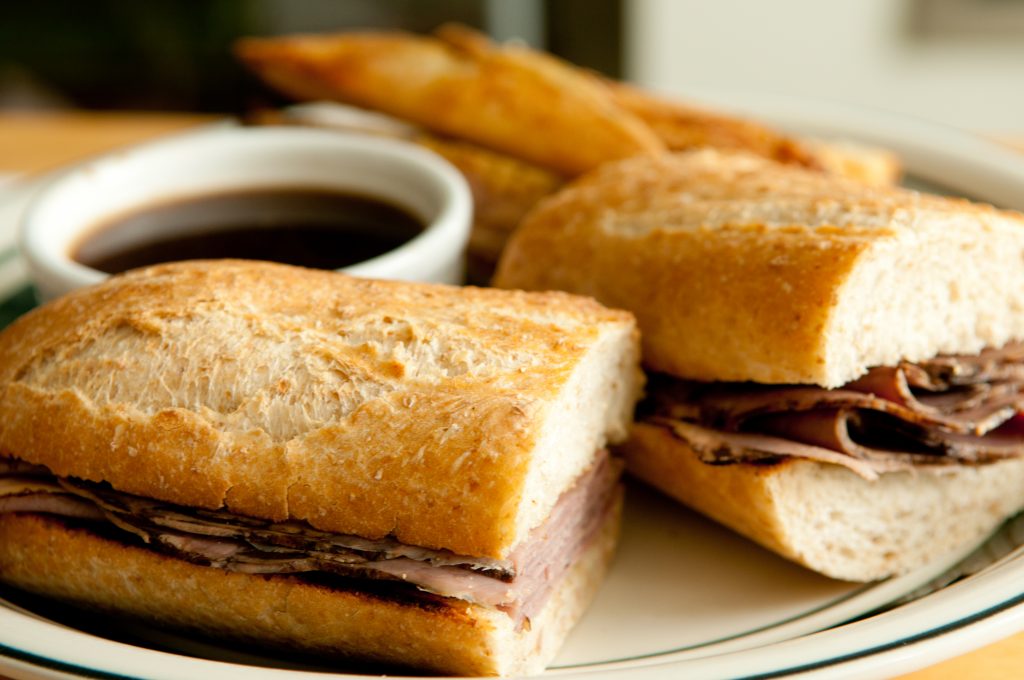 This roast beef sandwich served on French bread with a side of jus for dipping doesn’t come from France at all. It’s actually an American classic that hails from Los Angeles. And it’s popping up on menus more and more, per Restaurant Business. Chefs across the country are switching out various components, like subbing duck confit or smoked pastrami for the meat, or changing out the French bread for a sweet, chewy Portuguese muffin called a bolo. International takes on the sandwich are also making headway. A Vietnamese-influenced banh mi-style version comes with pho broth for dipping, 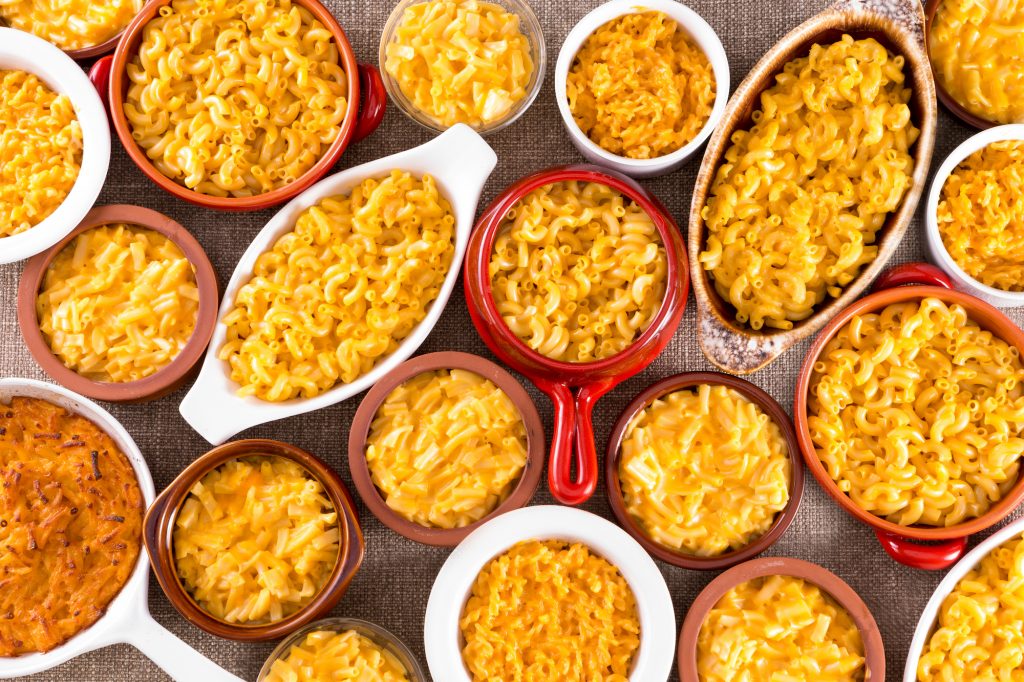 There might be no other food as soothing as macaroni and cheese. You just can’t go wrong with pasta smothered in warm, melty cheese sauce. Add some sort of crispy topping, and you’ve got the ultimate nostalgia food. Plus, it makes the perfect blank canvas for all sorts of comfort food ideas since it works as an appetizer, side dish, or entree. Increasingly, caterers are serving it bar or buffet-style, with different toppings that can please both vegetarian and meat eaters or picky and adventurous eaters. Try it with pulled pork, bacon, roasted tomatoes, peas, or jalapenos. Or pile all the toppings on for the mother of all mac and cheese treats. There are even vegan versions, with cheese made from soy protein. So needless to say, there is something for everyone. 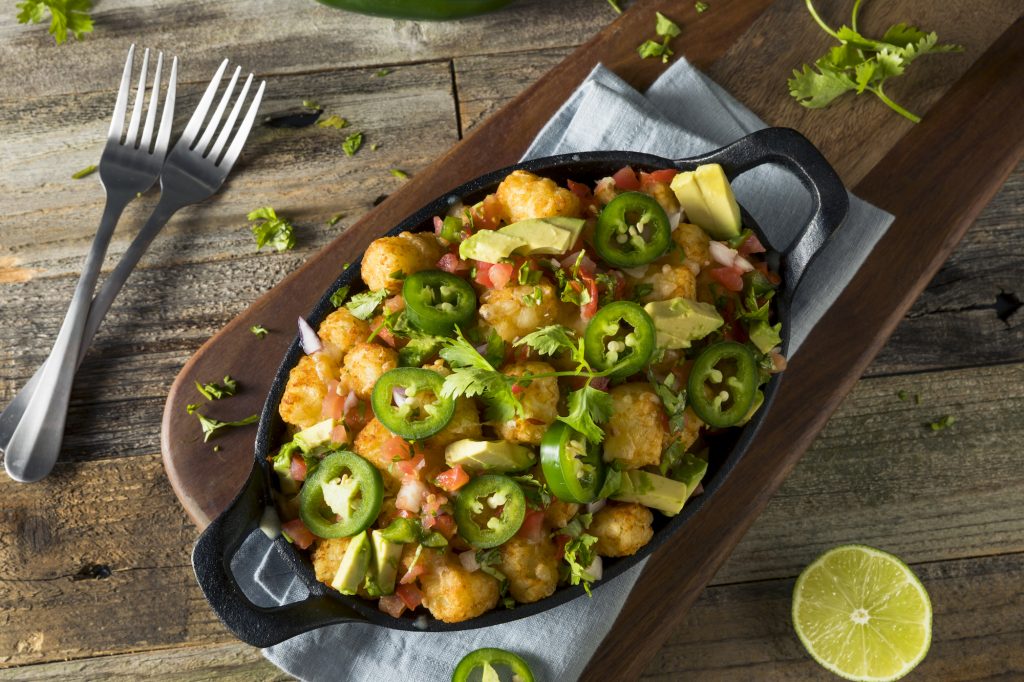 Tater tots have come a long way from their school cafeteria tray days. These golden, deep-fried nuggets of grated potatoes are having a sort of renaissance these days, as Eater points out. So-called “totchos” — tater tots smothered in traditional nacho toppings like melted cheddar cheese, guacamole, sour cream, and even chili — have been showing up on menus for years. And their popularity shows no sign of waning. Now they’re also appearing in poutine. Tots replace French fries in the classic Canadian dish of fries smothered in cheese curds and brown gravy. And there are so many other creative ways to serve them. Place them in a waffle iron to make savory tater tot waffles or form hamburger buns out of large, round tater tot patties. And as the Washingtonian reports, you can even take them on the sweet route for a tater tot ice cream sundae. Tots: they’re what’s for breakfast, lunch, dinner, and dessert. 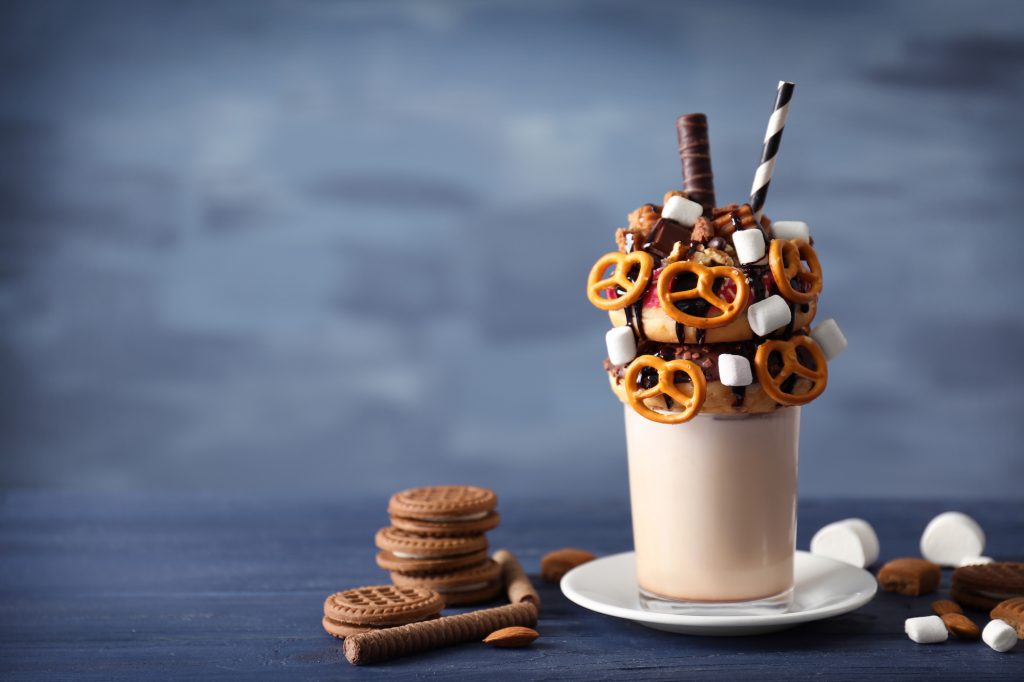 Speaking of crazy ice cream treats, the regular hot fudge sundae won’t cut it anymore. Both milkshakes and sundaes couldn’t be any bigger right now, according to Forbes. And that should be taken as literally as possible. Find them crowned with outrageous toppings. They’re piled high to the sky with colorful candies. They’re layered with delicious bites of layer cakes. And they mix sweet and salty with chocolate-dipped pretzels. For extra decadence add donuts to your next sundae. Anything goes with these sweet treats. And why not?

Ready to indulge in some comfort food?