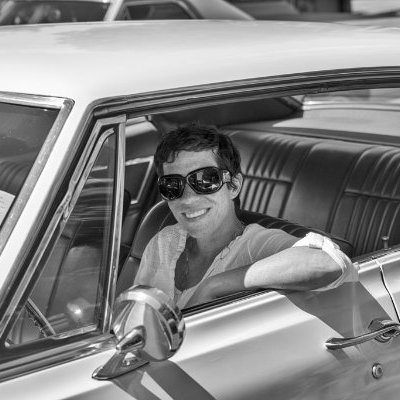 We’re saddened to report that our Director of Talent, Rosanna Yvette de la Cruz—our impetuous, hot-headed, brilliant Rosanna—died from smoke inhalation in a fire at her house last week.

It’s especially ironic, given that we’ve always thought of Rosanna as her own forest fire. Mostly the fire raged red-hot; even when she was at her most calm the embers still smoldered. She delivered results that were impressive in both quality and quantity, and that significantly altered us here at ezCater, entirely for the better. Rosanna hired 26 winners in six months—an amazing feat, even for a rock star recruiter. We’ll miss her a lot. 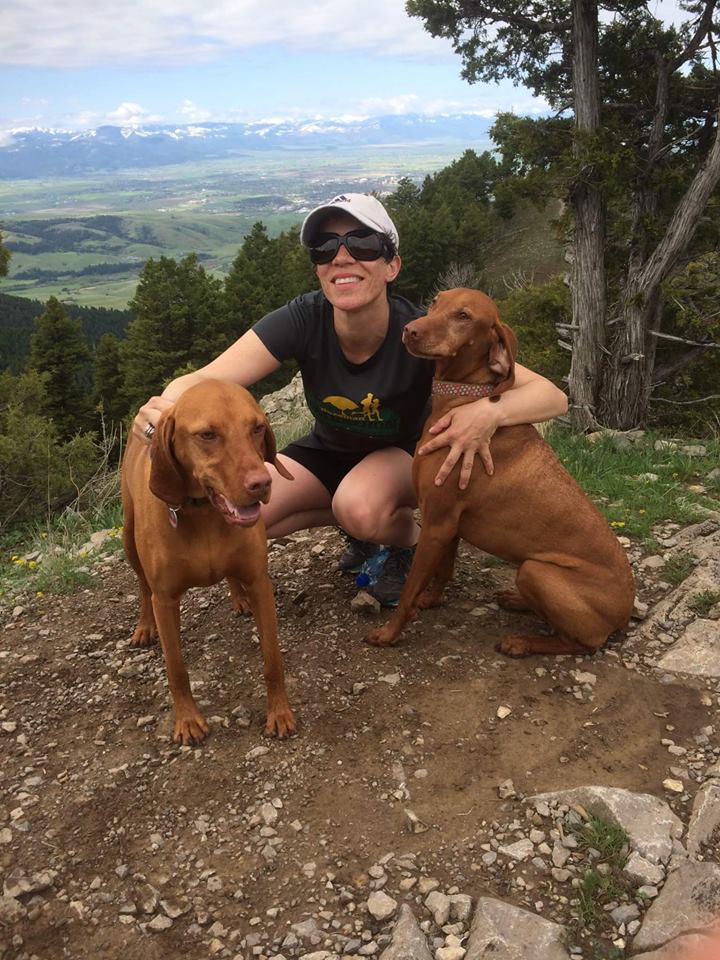 Last Thursday, we raised a glass to Rosanna and gave this tribute: “To dropping F-bombs, to killing it, to CRUSHING IT, and to being rock stars.” Here are some thoughts about Rosanna that others have shared over the past few days:

“Rosanna was the kind of person who could change the attitude of a room just by being in it. As soon as she joined ezCater, there was more energy. She made me want to be brighter. She made me proud to be here. My office days were better if I got to speak with her. Her energy and smile were contagious.”

“Rosanna was the reason why I started working for ezCater. She was a breath of fresh air. She was so full of life. I always respected and admired her. She was an amazing woman.”

“Rosanna had a way of describing an opportunity that immediately got you excited and imagining the possibilities. Her boundless energy and enthusiasm permeated every conversation. It’s a huge reason why I came to ezCater and a huge reason we have been able to reach and land some amazing candidates. It’s also a big reason that I will miss those conversations with my friend.”

“Rosanna and I could talk about almost anything—but especially books!—for hours. I will miss her company and conversation greatly. I already do.”

“Rosanna was like a soul sister after two interactions. The kind of person whose energy is contagious.”

One person summed up our thoughts about Rosanna succinctly, and well:

Here’s to you, our F-bomb-dropping dynamo. You are missed.