Does Multitasking Actually Help You Get More Done?

When your calendar is overloaded and deadlines are approaching, it’s tough to resist the urge to tackle a zillion things at once. When you attempt to rapidly switch your brain from one task to another, your level of focus is inhibited and you get tired quickly, leading to more stress and lower quality work. In the same way two forms of matter can’t occupy the same space, two (or more) intentional tasks can rarely occupy the same moment in time. So why are we conditioned to love multitasking? And, more importantly, does it ever actually work?

Imagine what it’s like to be distracted. You know you need to get work done, you may even want to! But there’s that fuzzy feeling inside your head, where you don’t quite have the clarity to focus deeply on any demanding task. When you multitask, this is the world you live in.

Every time a person is distracted, it can take them 20 minutes (or more) to regain focus. Multitasking means quickly going back-and-forth between tasks, which leaves you stuck in this predicament of constantly trying to regain focus, a situation known as Attention Residue. You’ve moved on to a new task, but your brain is still trying to process the last thing you were doing. There’s residue left over that takes time to wear off.

That’s why it takes you time to find your rhythm on any project or task. When you’re multitasking, you don’t have enough time to remove your attention residue and focus on your next task. You’re left in productivity limbo. 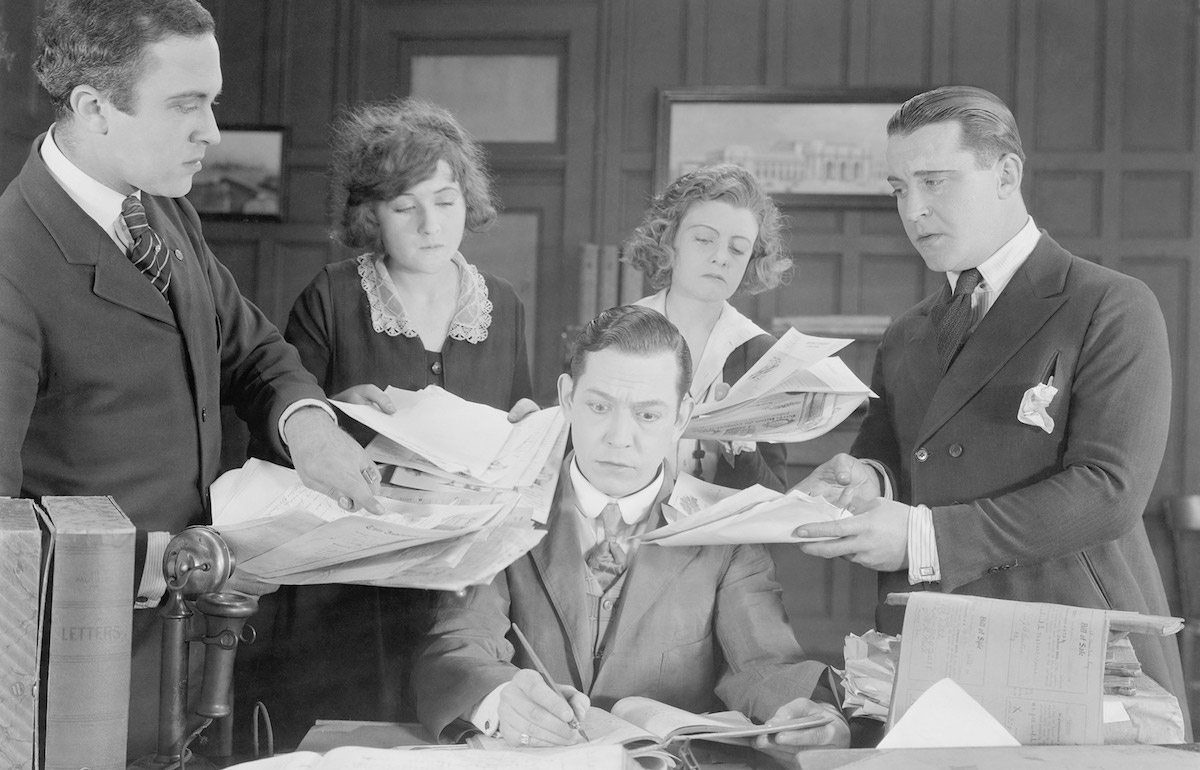 Why does multitasking feel good?

Even though nothing good is going on here, it’s very easy to feel as though everything is fine, even better than if you weren’t multitasking. This isn’t entirely an illusion, but it’s not the whole truth either. When we multitask, we’re often tackling small, quick tasks that do not necessitate much cognitive power, like emails, texts, tweets, notifications, data entry, or anything else you might consider “mindless.”

This makes you feel more productive, but the reality is the opposite. Studies show that multitasking actually lowers your IQ by anywhere from 10 points (just for checking one email) to 15 points. To put that into perspective, a 15-point drop in IQ is the equivalent of pulling an all-nighter, doing drugs, or reverting back to your 8-year-old self. For most people, productive multitasking is a myth. And it comes with long-term consequences. 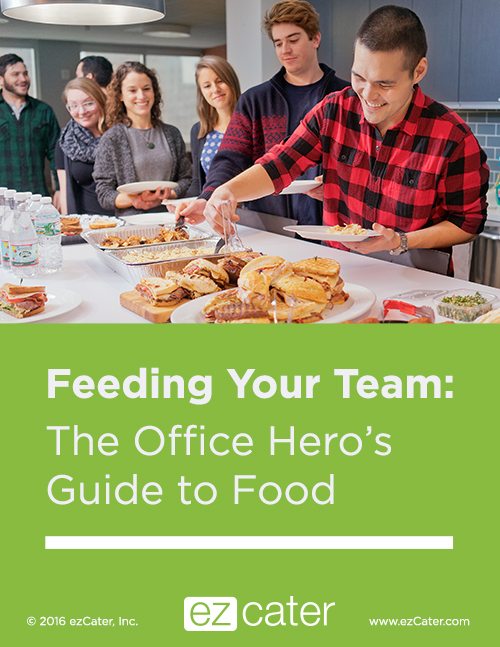 Multitasking: what are the long-term effects?

That lapse between switching tasks and being able to focus on a new one takes up 40% of your productive time. If your boss knew you were only operating at 60% day after day, how would s/he react?

As Cal Newport, Assistant Professor of Computer Science at Georgetown University, discusses in his book Deep Work: Rules for Focused Success in a Distracted World, this constant switching between tasks inhibits you from being able to focus deeply on any one thing, which hurts you in the long run. If you’re constantly only working at 60% of your productive potential, unable to focus deeply on anything, you’re missing out on growing those skills necessary to advance in your career and life. The longer you multitask, the more you miss out on.

MRI studies also show a physical change in the brain between chronic multitaskers and those who don’t multitask. Multitaskers showed less brain density in areas relating to empathy and emotions, meaning these people can’t place themselves fully into anything as well as non-multitaskers. What feels like productivity is actually a permanently damaging vice.

It’s very common for people to feel proud of their ability to multitask. They feel as though they can get more done in less time. The exact opposite, according to most research, is true. When you’re always distracted and fighting off attention residue, you can’t place yourself fully into any of your work. This impedes growth, slows development, and can lead to permanent changes in brain composition. In the long run, it’s much more productive to focus on one task at a time—slow but steady wins the race.

How do you stay productive? Let us know in the comments below.