Beyond Barbeque and Tacos: What’s New in Austin Catering 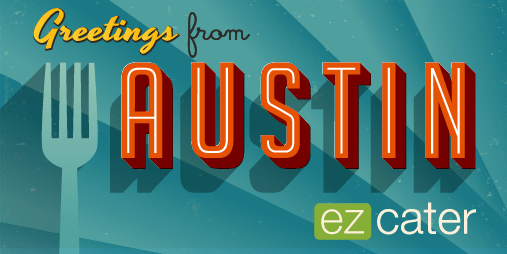 When people think of Austin, they often think of breakfast tacos and barbecue as the beginning and the end of the story. It’s true that Austin’s culinary staples are some of the best in the country but, these days, the Austin catering scene is making way for a new batch of trendy foods — like vegan bowls, biscuits, and Middle Eastern fare. Take a look at the latest dishes to hit the Austin restaurant scene. 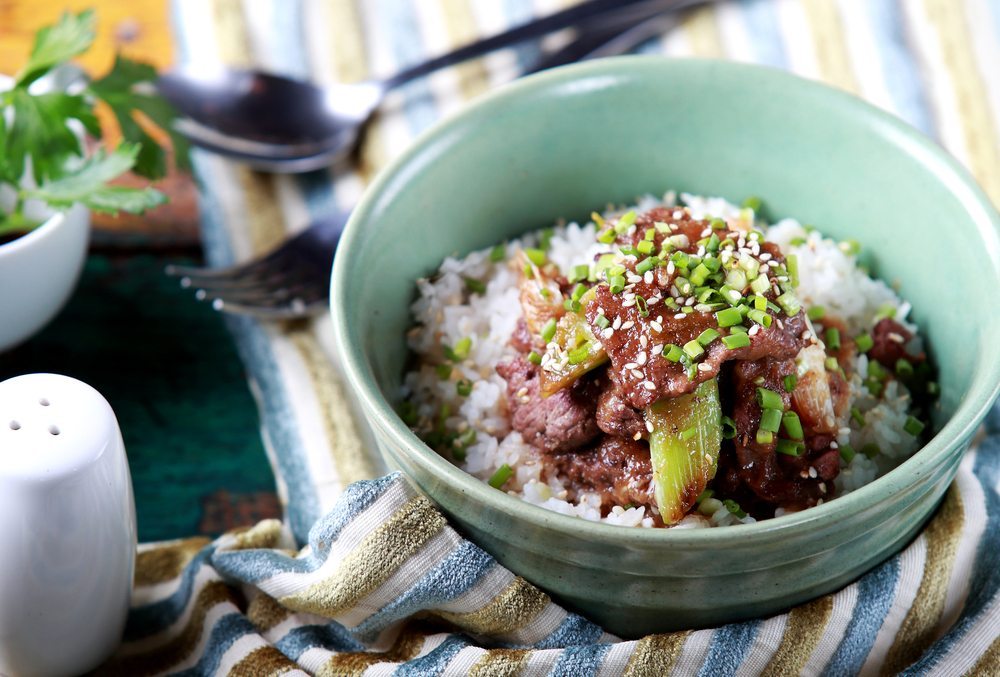 Asian fusion — which combines the flavors of Japan, China, Korea and Vietnam, with western cuisines — has been around since the ’90s. But it’s making a big comeback in the Austin restaurant scene, and places are serving up creative rice bowls dotted with sesame seeds and tacos filled with Korean BBQ (Eater named the Asian fusion spot, Kemuri Tatsu-Ya, as its best new Austin restaurant of the year). “I don’t know too many people who don’t like to eat Asian food,” says Levi Lambert, owner of FoodaPalooza. “I’ve found that people get really bored of the ‘everyday’ menu type options — we had so many corporate customers order Asian food that we expanded into Asian fusion.” Here are our recommendations for fusion places with especially exciting menus:

Rice Girl allows you to mix and match your own Asian-inspired bowl, with a base of basmati rice, flavorings like Thai Basil or Bulgogi Korean BBQ, and toppings like pickled daikon, baby corn, and cilantro. The pro move is to swap out plain rice for Rice Girl’s smoky, vibrant bacon and basil fried version.

FoodaPalooza is known for its international takes on BBQ. According to Jon Lach, the owner of Biscuits and Groovy, BBQ is having a serious moment, and “people are branching out to discover places.” The Austin caterer’s Asian-inspired dishes are quickly earning a reputation of their own. The Asian Fusion Kabobs Package allows guests to choose their own kabobs (from Pineapple-Glazed Tofu to Korean BBQ Bulgogi), which are served with Hawaiian fried rice and roasted green beans. 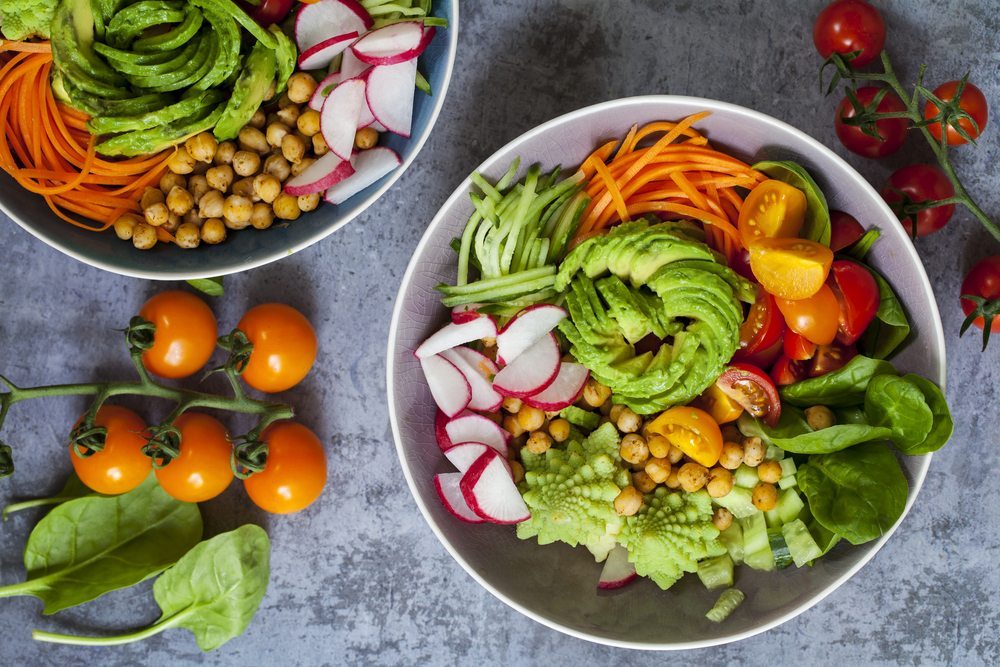 Austin eaters are more in-tune with their health that ever before. According to a recent trend report, 6% of consumers in America identify as vegan (up from only 1% in 2014). Veganism is finally trickling down to Austin catering, with places popping up that focus exclusively on meat-free eats, or offer meat substitutes for most everything on its menu. The Austin Chronicle even named Austin as “one of the most vegan-friendly cities in the U.S.” If you’re sticking to vegetables, here are two spots you can’t miss:

Vegan Noms is a new entrant to the Austin restaurant scene, offering vegan versions of everything from chorizo to bacon (the chorizo is made of soy; the bacon is made of tempeh). Plant lovers will rejoice over the vegan “brisket” mac and cheese, made with absolutely no dairy and meat (but with all the craveability of your favorite gooey mac and cheese), as well as the vegan desserts like coconut cake and cookies.

Affordability and healthfulness intersect at Conscious Cravings, an Austin catering outfit that offers an entirely meatless menu that seriously delivers on flavor. Make a lunch out of the BBQ Seitan Wrap, with seitan marinated in a sweet and tangy agave-ginger barbecue sauce, and stuffed in a tortilla with crunchy red onions and lettuce. 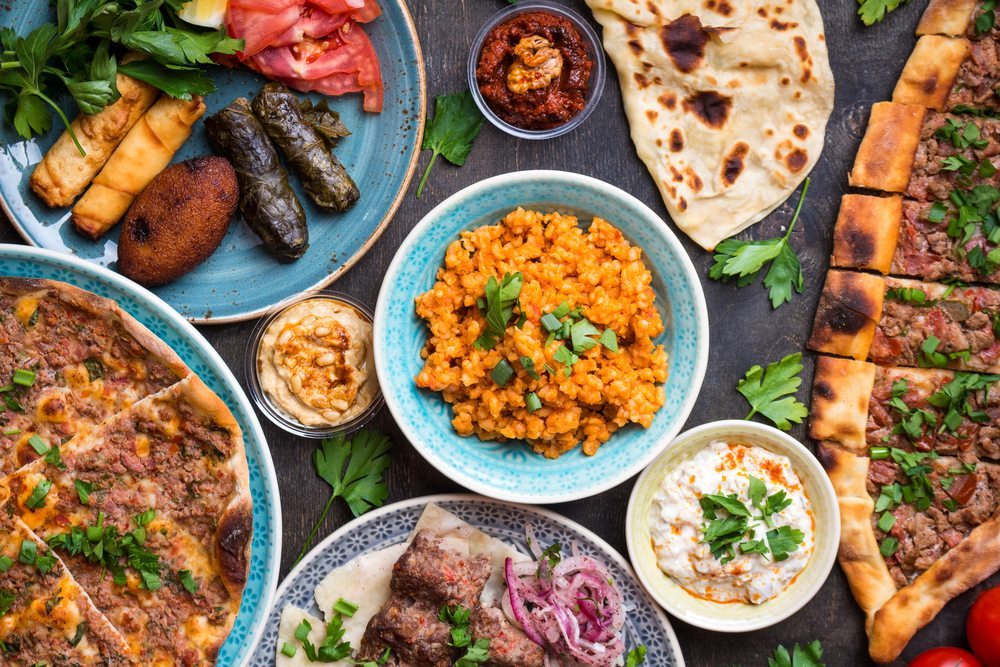 Another vegetable-rich favorite, Middle Eastern food, with all its herbaceous, powerful flavors, is having a moment all across the country right now — but especially in Austin, where health nuts go crazy for the lemon, garlic, and parsley-laden cuisine. Culture Map recently did a round-up of the best Middle Eastern spots in the city and suggested that the subtropical temperatures in the city makes it a natural companion for Mediterranean fare.  Here are our favorite Middle Eastern caterers in Austin:

A destination on Austin’s famous 6th Street, Aarat Mid-East Fusion is one of the most reliable spots for bright Middle Eastern cuisine. For big groups, try the Yummus Party, which includes several varieties of hummus, plus pita bread and corn chips. And definitely don’t forget about dessert — people go nuts (no pun intended) for the pomegranate-walnut baklava, made with layers of flaky phyllo dough.

The Middle Eastern-inspired sandwiches are the highlight at Kismet Café, an Austin restaurant and catering outfit that has a loyal following among University of Texas students. Go for something different, and get the Fried Kibbe Pita Wrap, stuffed with traditional lamb and cracked wheat fritters slicked with tzatziki sauce. Want to go a little more standard? Not to worry. Kismet offers excellent chicken shawarma wraps and veggie subs. 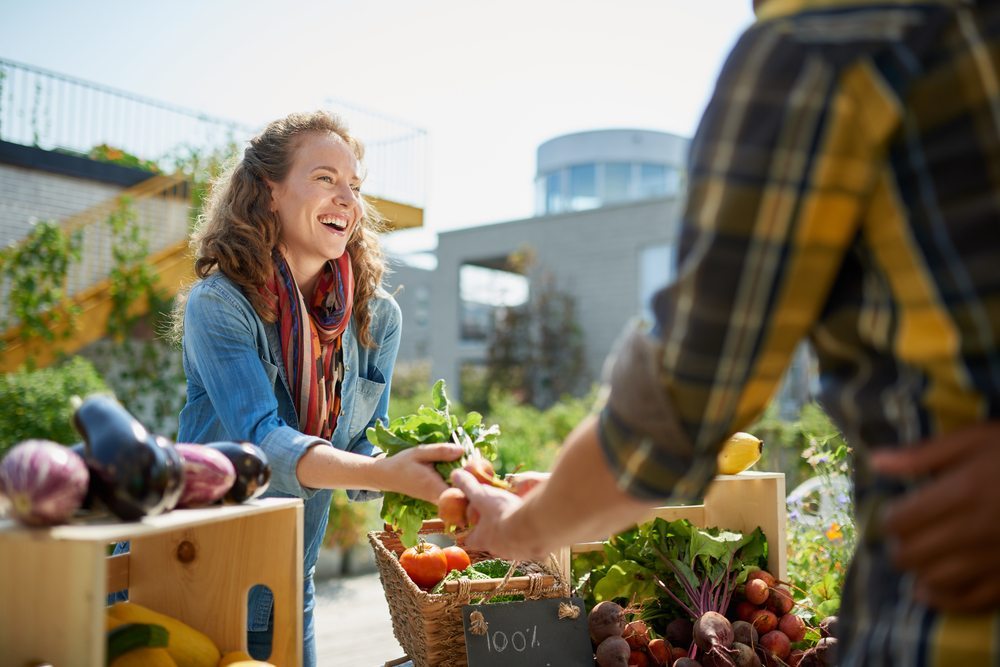 Focus on responsible eating and food production is a big component of the healthy eating trend. Sustainability isn’t necessarily a specific dish or category of food — but a set of core beliefs that is spreading throughout the Austin restaurant scene. National Geographic even profiled Austin as a center for sustainable agriculture. Here are a few Austin catering companies that source locally and only buy meat from responsible farms, making sure ingredients are traveling the shortest possible distance to get to your plate:

Modern Market serves up $10 meals you can feel great about, as not a single ingredient comes from a factory. Each dish is made out of whole, simple ingredients you can see and pronounce, like the eggplant and goat cheese sandwich, or the ever-popular Wintergreen Salad with spinach, goat cheese, dates, roasted potatoes, and walnuts.

ChowTown’s menu may be international, but you can be sure that the beef from its Bolognese, the chiles from its Green Chile Tempeh Tacos, and Romaine from its Greek Salad all came from nearby. The Austin caterer strives to use clean, locally-sourced ingredients in all of their dishes. Best of all — their modern and international menu offers something for everyone, whether they’re craving Pulled Pork Sliders or Chicken Korma. 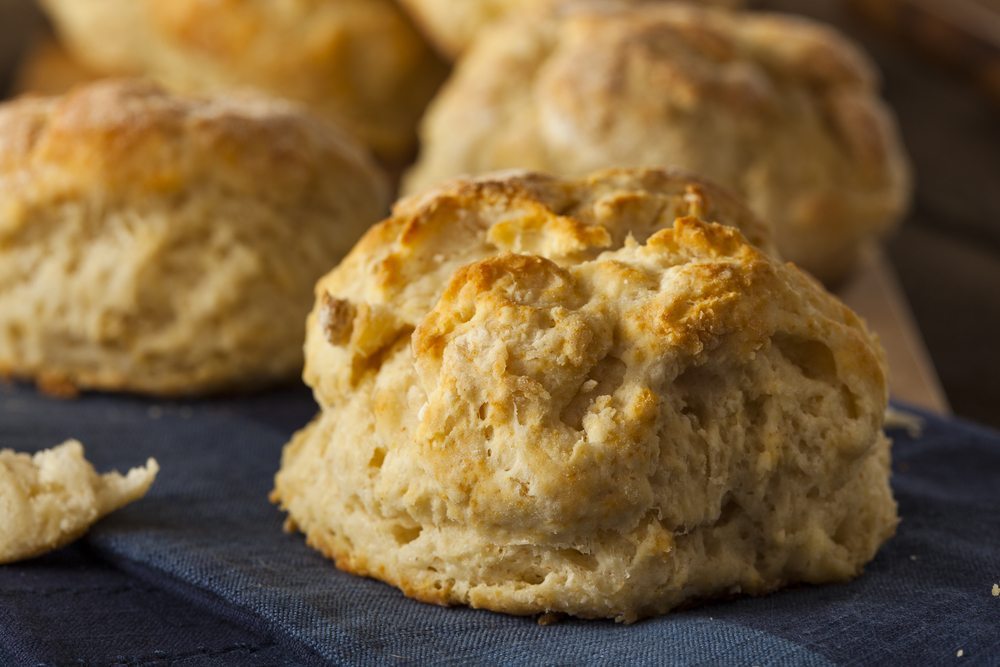 In the midst of all the healthy options, the Austin restaurant scene is also getting back to its southern roots, with tons of Austin caterers offering fluffy, buttery biscuits in of all kinds of flavors. There are so many great places to get biscuits, food sites like Zagat come out with regular round-ups of the best biscuit dishes in town. “Most of our catering customers are bored of the usual breakfast tacos or donuts in the morning,” says Lach. “They are looking for something different.” Biscuits are not only making their way into sandwiches, as a decadent substitute for plain old white bread, but catering companies are also getting creative with seasonings like garlic-cheddar or rosemary-parmesan. Austin is your new biscuit destination. Here are some of our favorite biscuits in Austin:

Known for its twists on classics, Biscuits and Groovy is where you go when you want a biscuit with a little something extra. Try one infused with honey, or stuffed with spicy jalapeños. Gluten-free eaters will especially love the biscuits made with almond flour; and for vegans — there’s even a butter-free biscuit!

Taking its culinary inspiration from New Orleans and friendly hospitality from Texas, Sawyer and Co. serves up comfort food classics that’ll keep you satisfied all day long. One of the most-ordered items is the Austin caterer’s famous Biscuit & Bun Bar, with traditional, southern-style biscuits paired with various jams and marmalades. Order these for a breakfast meeting, and you’ll immediately be the most popular person in the room.

Inspired to dig in?