Administrative Professionals Day did not lack the glamour of the Academy Awards this year as we dedicated the entire month (and a team of professional photographers) to honoring our admin peeps and announced the winner of ezCater’s 2018 Office Hero of the Year Award. We’re thrilled to announce the winner selected by our readers—Haley Measures is ezCater’s 2018 Office Hero of the Year!

The award, an annual event, celebrates admins everywhere throughout the month of Administrative Professionals Day. The winner, Haley Measures, was selected from four finalists culled from a pool of miracle-performing admin professionals based in the United States who were nominated by their colleagues at the office. 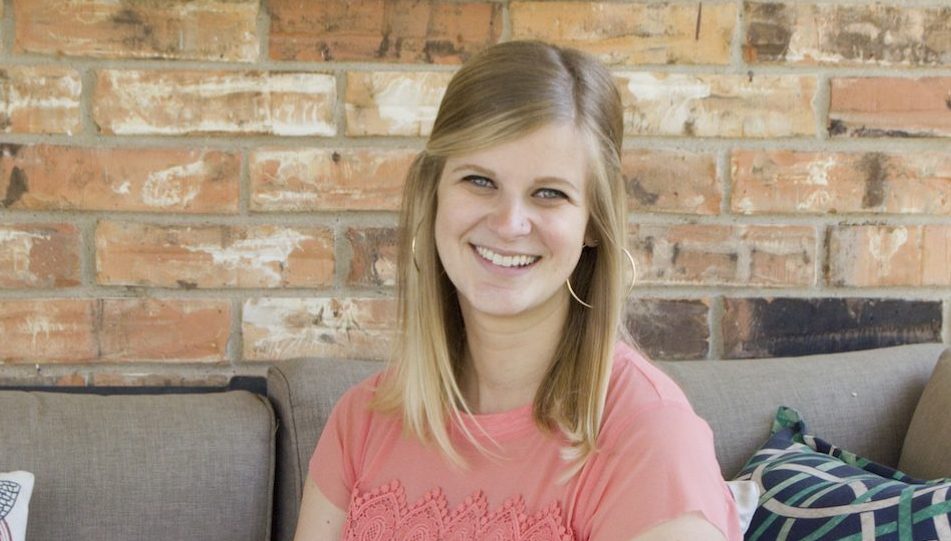 Haley Measures works from home for the Dallas, Texas, office of PricewaterhouseCoopers, supporting seven partners in the firm. The Office Hero nominations that ezCater received on behalf of Haley radiated with respect and admiration.

In an interview with ezCater about her Office Hero of the Year nomination, Haley revealed that she invokes her cheer, staying positive, as a way to influence her performance. Asked about her work, Haley said that she never feels outmatched—she finds work enjoyable. This despite the fact that the work of office administrators tends to be pivoted around long queues of tasks, the New York Times reported. These days, executive assistants, secretaries, and administrative “assistants are expected to perform as managers,” said Melba J. Duncan in the article. 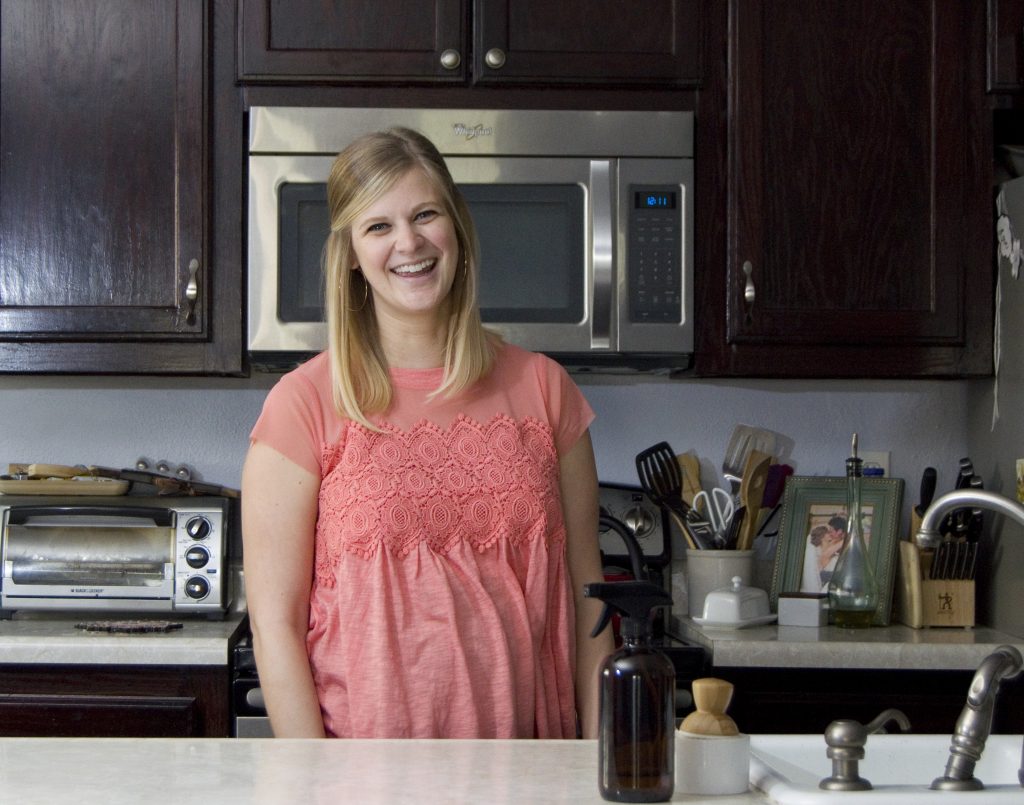 If her job is tricky, Haley Measures shows no signs of struggle. She powers through her work and her voice has an undertone of genuine warmth, optimism, satisfaction, and calm. A true office hero, she’s committed to moving mountains for her team and holding off chaos from the quiet corner of her home from where she works.

“Whenever I get a task that I don’t know how to do, I will respond, ‘I will figure it out.’ And that can be stressful,” Haley said in an interview with us about her ezCater Office Hero of the Year nomination. “But even then, it’s not overwhelming… Click To Tweet

Read our profile on Haley Measures, and learn about her favorite “office hacks.”

Congrats, Haley! Your hard work is appreciated. Thanks also to the finalists and nominees of ezCater’s 2018 Office Hero of the Year—today, we celebrate you!

Want to celebrate the office heroes at your office? What about a delicious lunch?