What’s better than a flaky, buttery crust filled with sweet fruit? We got distracted for a while by the cupcake craze and the exotic ice cream flavors trend but now, pie is back. In fact, some adventurous bakers serve nothing but pie. NPR reports that what they call the “American pie bar” is “the next, new place where everyone knows your name.” Innovative pie flavors and irresistible regional traditions are shining in the spotlight at pie bakeries all over the country. Let’s take a fresh look at different types of pies, the old dessert staple.

1. Pies Made with Better Ingredients 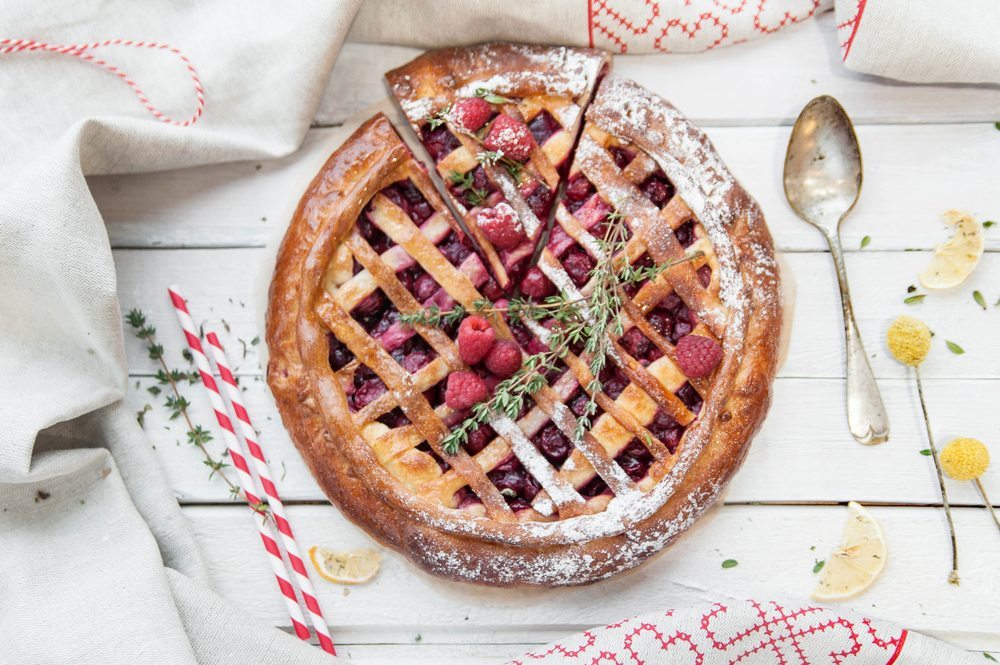 The first rule of updating this classic: hold the canned fruit. Quality ingredients in surprising combinations are a hallmark of today’s pies. Couple them with age-old recipes and scratch-made baking traditions, and you’ve got pie flavors that would beat grandma’s wildest dreams.

And just like grandma, dedicated pie shops like Crave Pie Studio in Duluth, GA are bucking mass production, instead opting to prepare their pie crusts and fillings one recipe at a time. Of course, staying true to their principles sometimes means they have to cap orders during busy holiday seasons instead of taking on too much business. But Crave never cuts corners and remains deeply focused on quality, roasting their own pumpkins for pumpkin pie and sourcing fresh berries for the strawberry cream. Add a sprinkle of wild pie flavor combinations like Peanut Butter & Balsamic Strawberry Jam, Pineapple Habanero, and Tequila Lime and you’ll find it impossible to be disappointed. 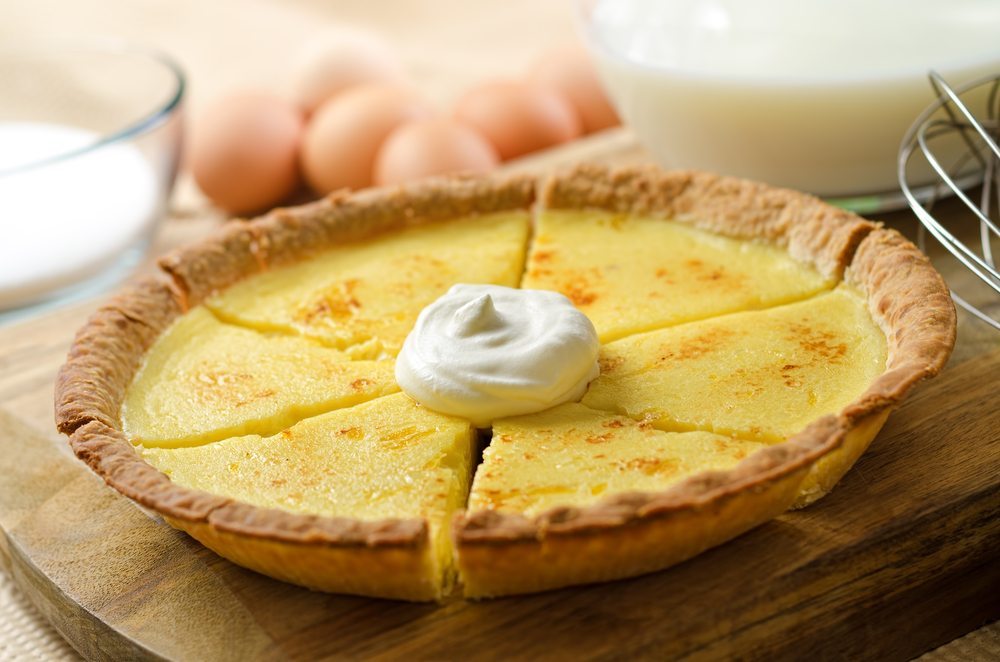 In the off-season, when it’s harder to source fresh ingredients, “desperation pies”  offer a tasty alternative to fruit filling. Named for the scarcity that triggered their creation, desperation pies have been around since colonial times. Throughout history, when fruit and nuts were scarce either because of winter or times of poverty, household cooks would crush up cookies or crackers and mix them with whatever they had that was sweet. At their simplest, this humble dessert is filled with a custard of eggs, molasses, and tart vinegar.

Today, this type of pie is honored at high-end shops and restaurants. Georgia’s Southern Baked Pie Company brings the desperation pie into the 21st century with their signature light, fluffy and tangy Buttermilk Pie. 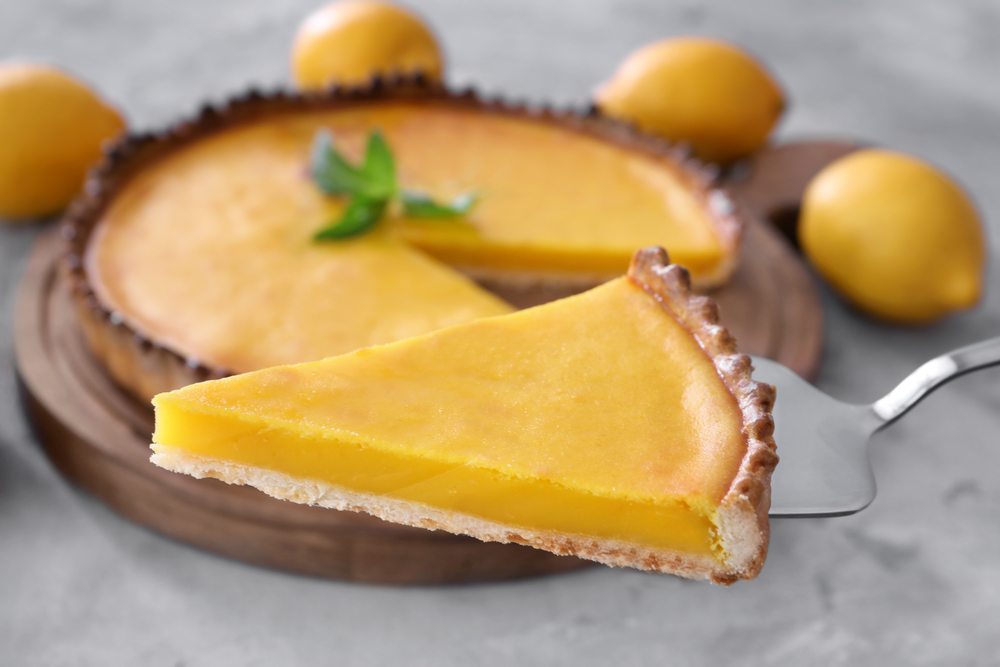 The desperation pie of the south is known as Chess Pie. The exact origin of the name remains unknown: Some claim the pie was stored in a chest, others say that the southern drawl turned, “it’s just pie” into “it’s chess pie.” Today’s bakers are putting their own spin on the Chess Pie and serving this regional favorite in shops across the country. 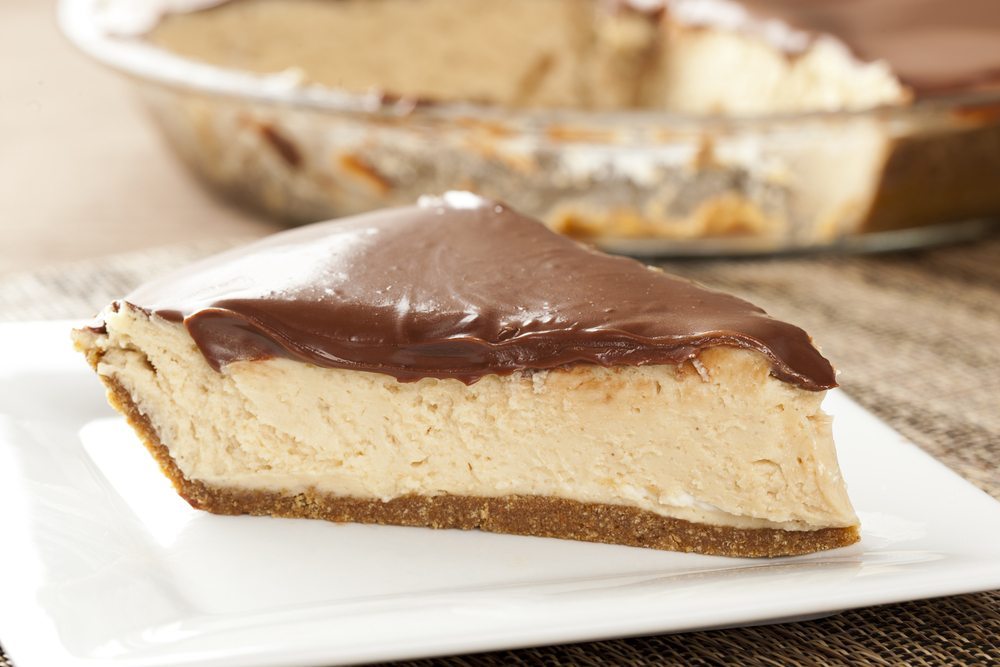 Just as desperation pies came from times of meager resources, this next type of pie came with the invention of one of the kitchen’s greatest luxuries: the refrigerator. The Icebox Pie incorporates a cookie crust and whipped filling. Home cooks chilled these no-bake pies in record time on the large ice blocks that cooled the first refrigerators. 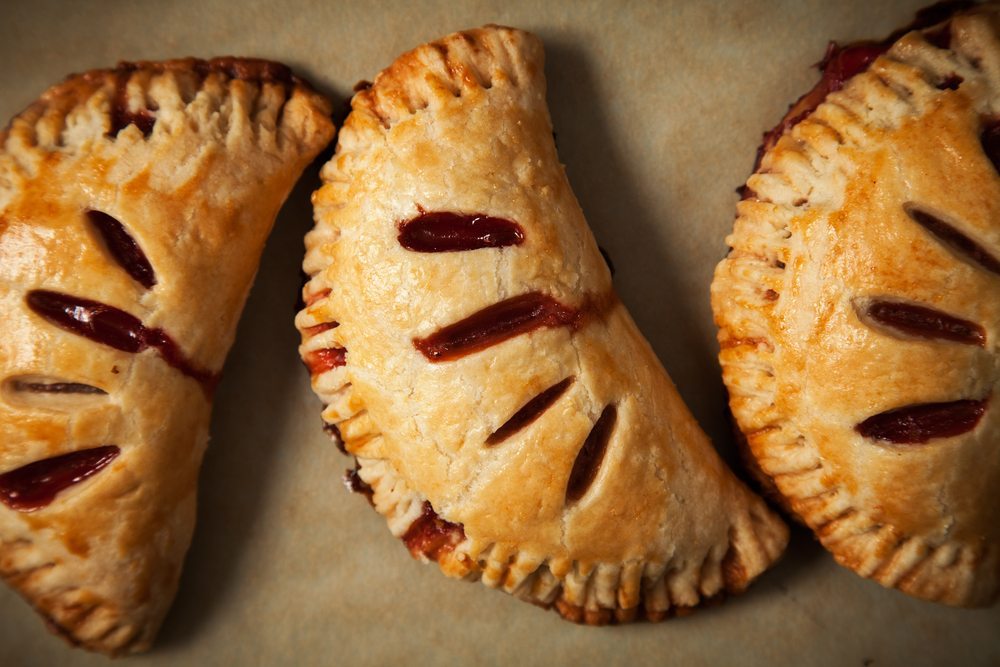 But still, pie doesn’t have to come in fancy colors or blends or even on a plate. Some creative bakers have devised pie-on-the-go options.  Jam Jar in Brooklyn, NY layers classic apple, pecan, and lemon pie flavors into Mason jars. Peasant Pies in San Francisco dedicates their menu to savory and sweet hand pies like a Pear Crumble Pie that doesn’t crumble in your hand and portable Chocolate Flan. These sweet personal pies are stiff competitors for cronuts and cake pops.

Next time you’re looking for a cozy treat to sweeten up your event, give pie a shot! You’ll be surprised at how far the old classic has come.

Want to have pies delivered straight to your office?